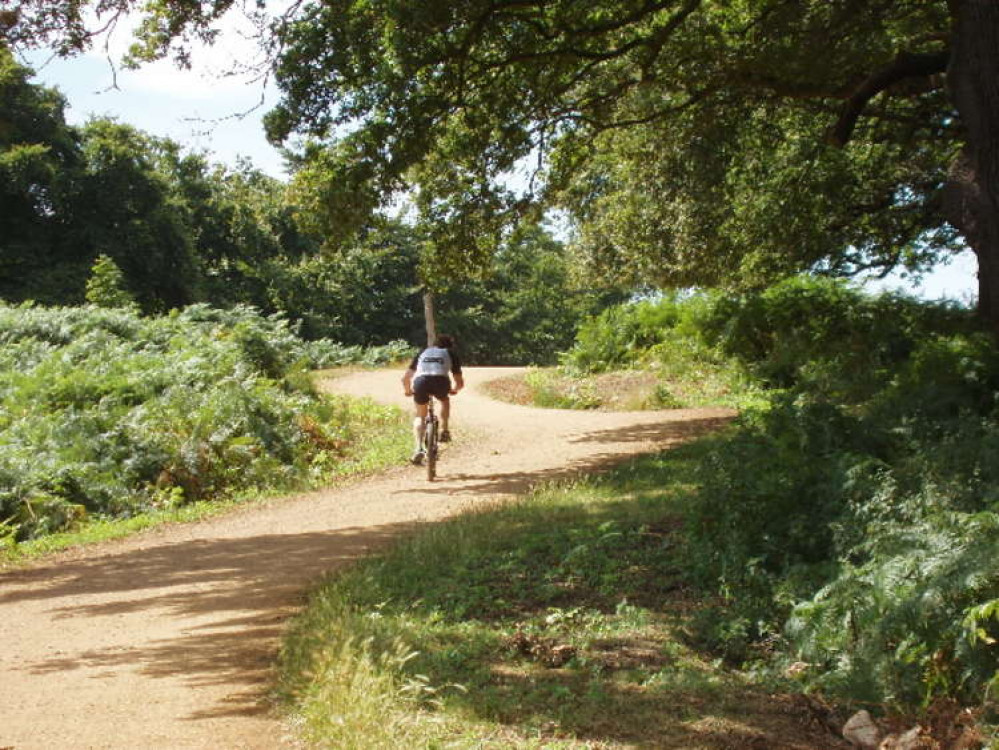 The Royal Parks have said that speed limits in Richmond Park "are not deemed to apply to bicycles."

This was in response to a Freedom of Information request by a campaigner which was then reported on in Kingston Nub News.

It might be tempting to feel outraged at the injustice of having different speed limits for different modes of transport.

Surely everyone should be equal in the eyes of the law?

The reason probably comes down to science.

According to the World Health Organization (WHO), the more kinetic energy absorbed by someone's body in a crash, the higher the risk that person suffers an injury – or worse.

If it's been a while since you studied physics at school, the BBC provide a good refresher on kinetic energy.

Kinetic energy comes from both speed and mass (basically, weight).

Putting it one way, a man of average weight speeding in a Land Rover going 30 mph in Richmond Park is putting out more than 26 times the energy than if the same man were riding a standard road bike at the same speed.

Put another way, the man would have to be cycling at over 161 mph to have the same kinetic energy as the Land Rover being driven at 30.

Speed limits based on weight already apply on many UK roads – goods vehicles or buses travelling on some roads have to travel 10 mph slower than cars or motorbikes do.

It is right that police resources are focussed on the real danger in our beautiful parks: dangerous drivers. Police have recorded drivers going as fast as 66 mph in the park.

It's not just people who are put at risk due to this carelessness: 5-10 of the park's deer are killed each year due to car crashes, according to the Friends of Richmond Park.

They do not provide a figure for deer deaths resulting from bicycle crashes.

The Royal Parks' stance on limits is not unique.

Speed limits were originally introduced in the UK in the 1800s, as a response to the danger posed by motor vehicles – they do not apply to those riding bicycles on public roads.

Do you agree with Jack's view? Is there another opinion you'd like to put across? Click this link to "Nub It" on our website and we'll do the rest.

Kingston breakfast briefing: our Monday traffic report and local event of the day