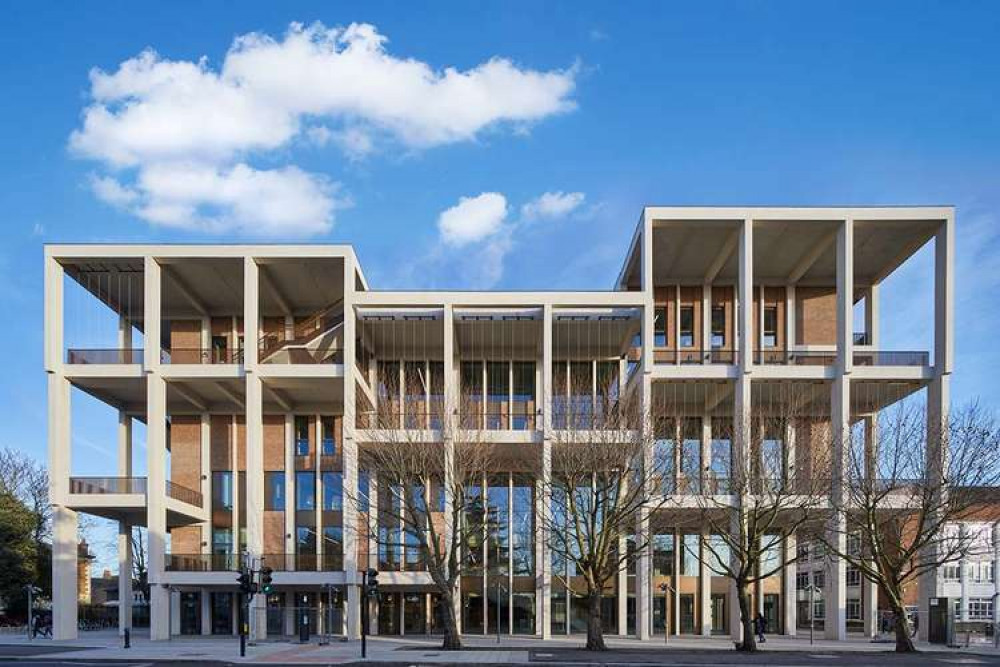 South London families have hit out at Kingston University's plans to sell booze and play music until late at night as they claim drunk students keep partying outside their homes.

The university now wants permission to sell booze in the building at events for up to 600 people from 10am to 11pm, seven days a week. It has also applied to play music indoors and show films in the courtyard from 8am to 11pm on all days.

Around 130 events have been held in the building since 2020, including four with booze under temporary licences. The number of events is expected to increase if the licence is granted.

Neighbours raised fears they will be disturbed by rowdiness after events as drunk people leave the campus and go elsewhere, along with the size and number of events.

In a letter to Kingston Council, one local said: "We are already suffering from students and their bad behaviour in our streets, raising voices and shouting, after probably having had a few drinks, so offering them freedom to drink between 10am and 11pm at the university would just exacerbate what is already causing some stress."

Another added: "We already have problems with students who have been drinking in town and creating noise well after 11pm on their way home or even continuing the party in the street itself."

Locals objected to the plans at Kingston Council's licensing committee on Monday (November 28). Sarah Jam said: "My primary concern as a resident is I have no visibility of what this university building will become."

Siobhan Williamson said: "It's been Covid therefore we don't really know the true magnitude of these events because a lot of people may have been a little bit more unsure about going or uncomfortable about risking their health." She added: "You do open yourselves up to people becoming a little bit more rowdy because people are more comfortable than they have been in the last few years."

He said: "As the Town House has become more established and Covid restrictions have decreased, there is more demand to use the space and we want to use it innovativley and for the benefit of the community as well as the student body. However, and we want to be very, very clear on this, there is no permanent bar area in Town House and we are not looking to install one."

He later added: "This is a teaching space… there is no intent in this world to change that [from] anything other than a state-of-the-art leading-edge teaching space for students. All we looked at was because of the kudos, because of the high acclaim the building got, we just thought wouldn't this be a great place for some type of events." The council will reveal its decision in the coming days.

Kingston Charity launches Christmas fundraiser with donations made by residents set to be matched up to £3,000