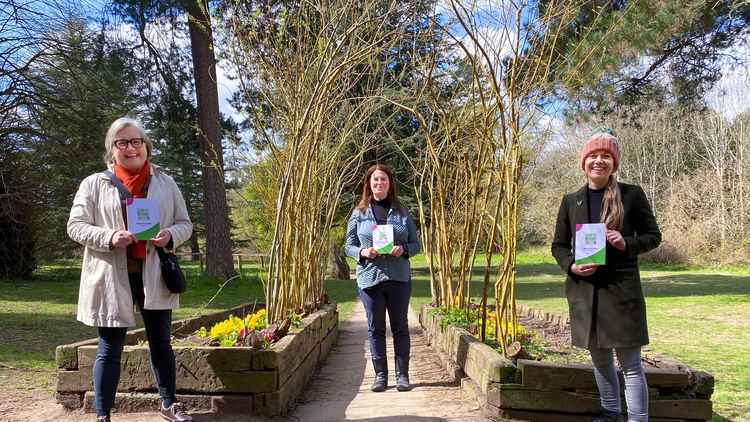 London Mayoral candidate Sian Berry and campaigners with the manifesto 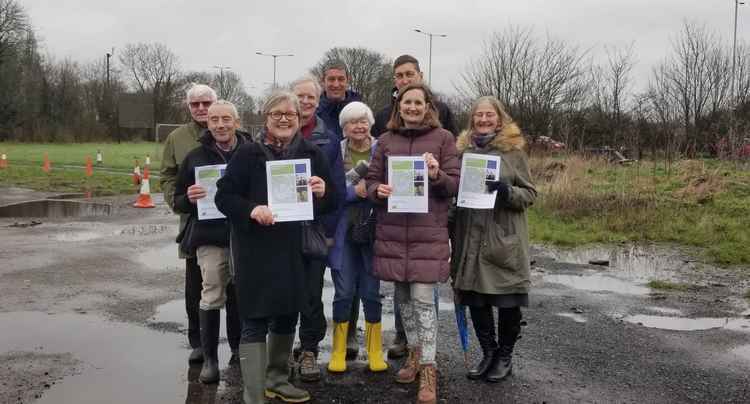 The Green Party candidate for Mayor of London Sian Berry has pledged to devise a new strategy for the Green Belt which surrounds London.

It is aimed at making sure local people value and support this vital part of the city and protect it from development.

Plans in Sian Berry's manifesto include:

London's Green Belt was established more than 70 years ago and the Green Party says it is under threat - eroded by development and neglected. The Green Party says this has not been helped to flourish by the current mayor's policies. Only seven per cent of the Metropolitan Green Belt is within the GLA's area but the Green Party believes it is their duty to take a lead from City Hall to improve and protect it. These plans would be developed alongside the councils that surround London in a project that bridges party lines, and involves farmers, landowners, residents and green groups. Sian Berry said: "The green spaces enveloping our city are precious but neglected, which puts them under threat. "We must use it or lose it and no mayor has yet made a coherent plan to value and support the Green Belt. Green will turn our city limits into a treasure all Londoners can benefit from. "My plan to gold plate our Green Belt means working with surrounding councils to improve and protect it. As Green Mayor I'll bring a new start, and the true leadership and vision to get this right." Work by Greens on the London Assembly has shown there is a huge potential for London's Green Belt land to be used for the benefit of London's people, nature, ecology, flood protection, energy and food production. In February 2020, Green London Assembly Member Caroline Russell investigated the issues affecting the Green Belt, and found this precious asset is all too often taken for granted, neglected or at risk of being lost to development. Andree Frieze, The Green Party Candidate for the South West London constituency for the London Assembly, said: "Both Kingston's and Hounslow's Green Belt is under threat like never before. "Developers have plans for a new town of 2,500 homes at 'Hook Park' on Clayton Road, Chessington. "In Hounslow, the Council's own Local Plan for the west of the borough contains three threats to the Green Belt, including a logistics site for Heathrow airport, which is supporting its extension by stealth. "More Green Assembly Members at City Hall will put pressure on the Mayor and local authorities to refuse any development proposals on Green Belt. "I would also support Caroline Russell's proposals in 'Gold Plate the Green Belt' to support local food production, re-wilding and reforesting as well as creating wildlife corridors and green networks." Promoted by Caroline Wren on behalf of the Richmond & Twickenham Green Party, 80 Fulwell Road, Teddington TW11 0RA. 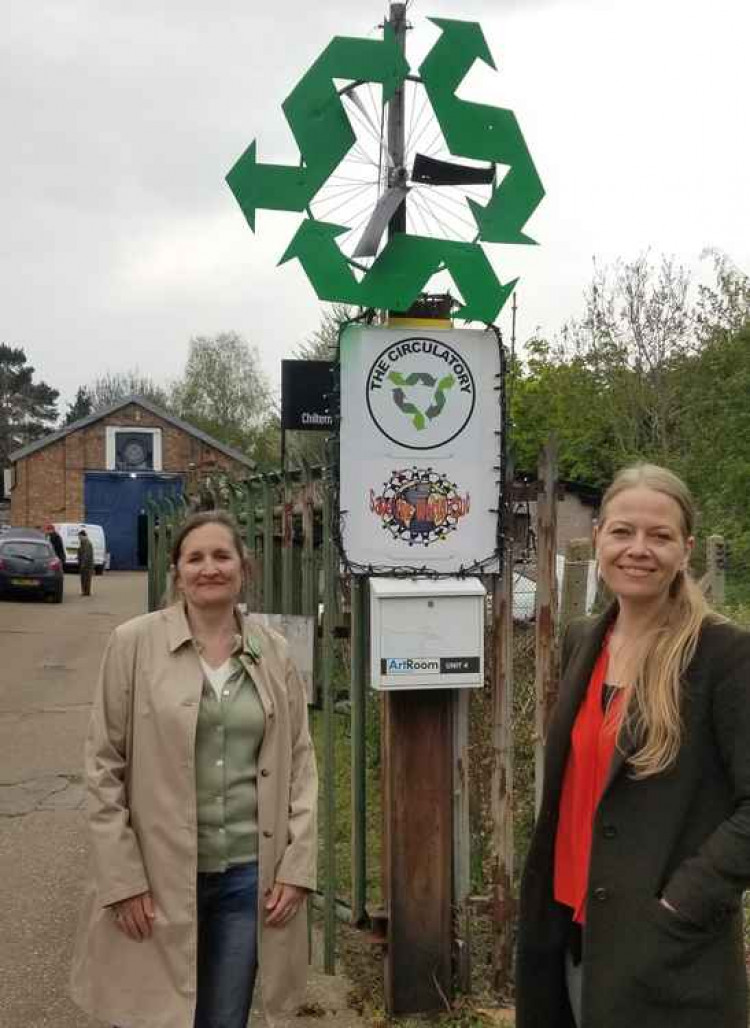 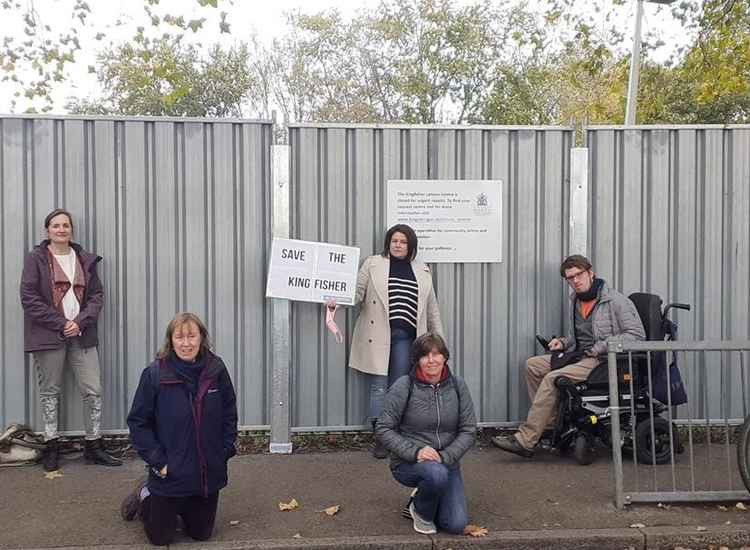