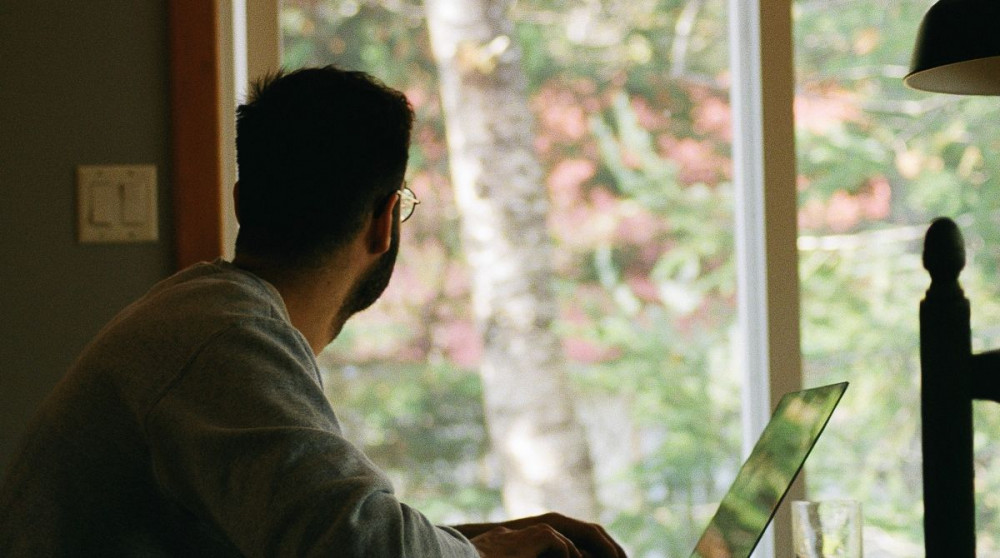 The younger workforce did not cope as well under the pressures of remote working during pandemic.

A study undertaken by management experts at Kingston University's Business School and Maynooth University in Ireland has shown people in the early stages of their careers were more likely to be impacted by workplace stress during the Covid-19 pandemic than senior colleagues.

The pandemic had been widely reported to impact negatively on the mental health of whole populations, particularly younger people, researcher Dr Christina Butler, an associate professor from Kingston Business School, said. In response, the study aimed to understand how individuals at different stages of their lives and careers were affected and what resources had a positive impact on their wellbeing.

The research focused on people at five career stages – from early on when they were finding themselves vocationally to pre-retirement, when there was less emphasis on career advancement. They found differences in how those groups reacted to the continued pandemic-related disruptions of 2020 and adjusted over time.

The researchers first surveyed people in 30 different countries in April 2020, shortly after the World Health Organisation declared Covid-19 to be a pandemic, then at fortnightly intervals for eight weeks.

The resulting paper, Covid-19 Pandemic Disruptions to Working Lives: A Multi-level Examination of Impacts across Career Stages, which has been published in the Journal of Vocational Behaviour, revealed that people at the start of their careers were most likely to feel stressed, Dr Butler said.

"Work and personal lives underwent enormous disruption during the pandemic, with people working from home experiencing increased loneliness and a range of mental health issues. Under normal circumstances, the younger generations of workers need additional support from their managers and that was exacerbated during the pandemic, when we saw that relative newcomers to the workforce did not cope as well under the pressures of remote working," Dr Butler said.

The research also revealed that early career workers were more likely to disengage during the pandemic. This could manifest as the employee showing a lack of interest and becoming cynical about work as a way of coping and distancing, Dr Butler explained.

Meanwhile, mid-career workers – categorised as those settled in a career and building on those foundations – were prone to exhaustion during the pandemic. In some cases this was because of juggling other responsibilities, such as home schooling due to school closures.

"Employers faced even more of a challenge than usual in how to engage young people and keep them supported at work so they didn't burn out. Disengagement is a clear marker of burnout and exhaustion is the other," she said.

Becoming over-tired and disengaged could also have contributed to a national trend in which highly skilled employees in the over-50s were leaving their professions before retirement, Dr Butler said. "This group is in danger of leaving work prematurely in what is sometimes referred to as the great resignation or engaging in what is known as quiet quitting," she explained. "They have been reassessing their lives, particularly during the pandemic and, while they may not leave work completely, they may change career, move out of the city or work fewer hours, resulting in organisations losing a wealth of experience."

As well as examining the wellbeing of staff, the study also investigated factors that could mitigate stress or exhaustion, such as giving employees higher levels of autonomy at work.

As the world moved to living with Covid-19, and the likelihood of another pandemic rising due to globalisation, greater understanding of how pandemics affect the working lives and wellbeing of employees at different stages of life was needed, Dr Butler said.

"Organisations must pay attention to the types of support needed by employees to help them through a crisis," Dr Butler said. "Extra support is clearly needed to help the younger generation of employees, who don't cope as well under the new pressures, balance job demands while working remotely. More emphasis on this will help achieve a productive workforce through people having greater connectivity and a sense of wellbeing at work," she added.