Kingston's Rose Theatre have announced a series of eye-catching productions set to feature during the 2022/23 season.

The Importance of Being Earnest is being retold as a Rose Original, an ETT and Leeds Playhouse co-production directed by the 2021 RTST Sir Peter Hall Director award-winner, Denzel Westley-Sanderson.

Rounding off 2022 will see a new version of A Christmas Carol by Morgan Lloyd Malcom, with music by Eamonn O'Dwyer and directed by Rosie Jones.

Commenting on the new season, The Rose Theatre Artistic Director Christopher Haydon said: "Nothing beats the shared collective experience that comes from one group of humans telling gripping tales to another group of humans – live and in real time.

"I want the Rose to become a place that takes the familiar and makes it feel fierce and fresh. So, I am delighted that this season includes radical reinterpretations of some of the greatest stories from around the world.

"We have work that that will fire the imaginations of young and old alike, and I hope audiences will discover that every show is as entertaining as it is enriching. Put a date with the Rose in your diary this season – we're ready to transport you, we're ready to surprise you, and most importantly, we're ready to offer you a great night out."

The Two Popes is a fascinating and humorous story that shines a light into one of the world's most secretive institutions. At its heart lies a timeless question: in moments of crisis, should we follow the rules of our conscience?

Starring Anton Lesser (Game of Thrones, The Crown, Endeavour) and Nicholas Woodeson (Baptiste, The Death of Stalin, The Danish Girl), this gripping and entertaining new play from Anthony McCarten premiered at Royal & Derngate, Northampton in 2019 and was adapted into the multi-award-winning film, for which McCarten was nominated for Best Adapted Screenplay at the Academy, Golden Globe, and BAFTA Awards. It now receives its London premiere at the Rose ahead of a UK tour.

A thrilling and romantic adventure, The Caucasian Chalk Circle is a story of hope emerging in a time of chaos. In the midst of a bloody revolution, a young woman risks all to raise the abandoned child of the Governor and his wife.

Years later, when the Governor's wife returns seeking her son, a rogue judge turns justice on its head. Can the test of the chalk circle determine which of the two women is the boy's true mother?

This production, developed in association with MGC, is directed by Rose's Artistic Director Christopher Haydon and is the first major London production of Brecht's tragicomic masterpiece for 25 years.

The Importance of Being Earnest

This is a classic satire, vibrantly retold, about dysfunctional families, class, gender and sexuality.

Denzel won the chance to direct the show as the recipient of the Royal Theatrical Support Trust's Sir Peter Hall Director Award 2021.

From Morgan Lloyd Malcolm, writer of the Olivier Award-winning Emilia, comes a brand-new retelling of Charles Dickens's timeless tale, with all new songs by Eamonn O'Dwyer (Beauty and The Beast).

It's a cold Christmas Eve on the snowy streets of Victorian London, and preparations for another meagre Christmas are well underway – but not for Ebenezer Scrooge. The cruellest, wealthiest woman in town; Scrooge hates charity, she hates carol singers and most of all… she hates Christmas.

Join the children of the town and Charles Dickens, as they take Scrooge on a time-bending, enchanting journey of self-discovery to confront her past, present and future. Can Scrooge open her heart to undo years of misdeeds before it's too late?

This Rose Original Production features a wealth of local talent from the Rose Youth Theatre performing alongside a professional cast.

Sephy and Callum sit together on a beach. They are in love. It is forbidden. Sephy is a Cross and Callum is a Nought. Between Noughts and Crosses there are racial and social divides. A segregated society teeters on a volatile knife edge.

As violence breaks out, Sephy and Callum draw closer, but this is a romance that will lead them into terrible danger.

This gripping Romeo and Juliet story by acclaimed writer Malorie Blackman and adapted by Sabrina Mahfouz is a captivating drama of love, revolution and what it means to grow up in a divided world.

Room on the Broom

Jump on board the broom with the witch and her cat in Tall Stories' fun-filled adaptation of Room on the Broom, the best-selling picture book by Julia Donaldson and Axel Scheffler.

The witch and her cat are travelling on their broomstick when they pick up some hitch-hikers – a friendly dog, a beautiful green bird and a frantic frog. But this broomstick is not meant for five and – CRACK – it snaps in two... just as the hungry dragon appears!

Will there ever be room on the broom for everyone? Find out in the magical Olivier Award-nominated show for everyone aged 3 and up.

The Smeds and the Smoos

Following its world premiere at the Rose in 2021, soar into space with this exciting adaptation of the award-winning book by Julia Donaldson and Axel Scheffler.

On a far-off planet, Smeds and Smoos can't be friends. So, when a young Smed and Smoo fall in love and zoom off into space together, how will their families get them back?

Music, laughs and interplanetary adventures for everyone aged 3 and up, from Tall Stories – the company that brought you The Gruffalo and Room on the Broom live on stage. 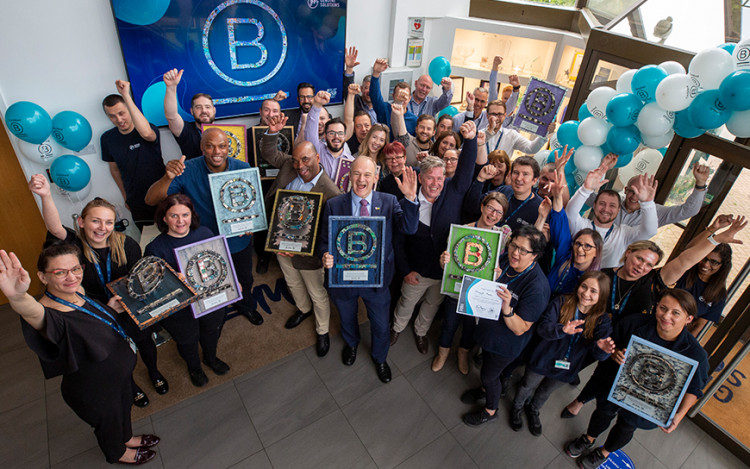 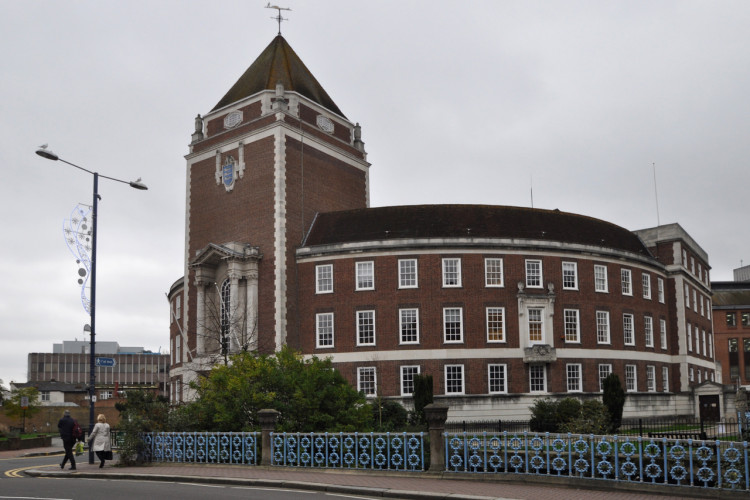 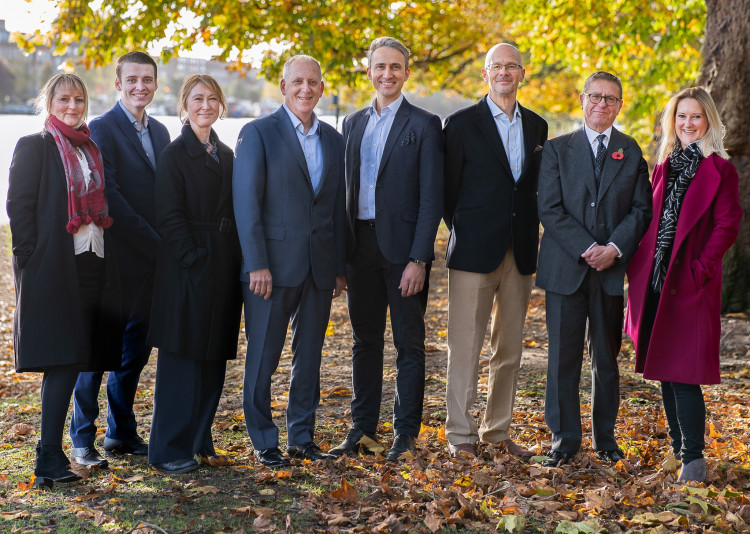