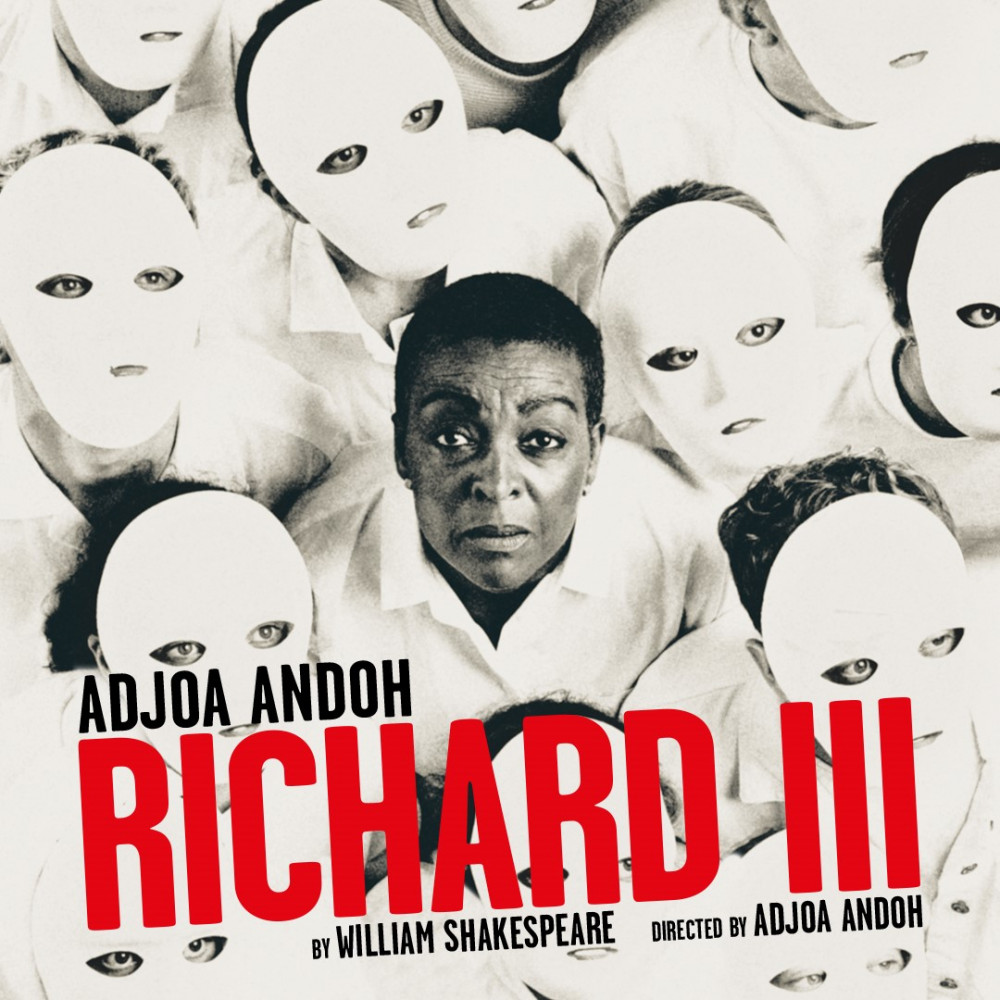 Kingston's Rose Theatre has announced three eye-catching productions that will help form part of its 2023 programme.

Following her critically acclaimed production of Richard II at Shakespeare's Globe, Adjoa Andoh (Lady Danbury in Bridgerton) returns on stage to direct and star as Shakespeare's iconic anti-hero, Richard III. The production is set to run at the Rose from 26 April - 13 May 2023 after its stint at Liverpool's Playhouse from 6 - 22 April, 2023.

A tale of ambition and manipulation, Richard III charts the rise of Richard, Duke of Gloucester, as he deceives and murders anyone who stands in his path to becoming King.

Christopher Haydon, Artistic Director of the Rose Theatre said: "Starting with Richard III, the Rose continues to offer audiences fiercely fresh perspectives on familiar stories. I last collaborated with Adjoa Andoh in 2017 when I ran the Gate Theatre.

"I'm thrilled that she's now bringing her ferocious intellect and incandescent stage presence to the Rose, in the first Shakespeare we've presented in my tenure here as Artistic Director. Adjoa will both direct and star in a no doubt powerful and provocative production, that will both entertain and challenge."

Reflecting on her own childhood in rural England in the 1960s, Adjoa Andoh sets out to explore how pathologising the body and ascribing evil intent due to a person's physical appearance can wear away at the soul.

Andoh added: "When Christopher Haydon, Artistic Director of the Rose Theatre, asked me what I might be interested in directing for their 2023 spring season, Richard lll was top of my list.

"Richard is a character I have loved since childhood. Growing up in a tiny Cotswold village in the 1960s & 70s, I immediately felt a connection to someone singled out because of their appearance.

"On first reading Shakespeare's play as a child, I was outraged at the way Richard was portrayed, but now appreciate one of the questions Shakespeare posits - what happens to a person and their sense of self, if throughout their life bad intentions are ascribed to them based solely on their appearance? I call this body pathologising."

She continues: "It happens to many people in many circumstances across the world to this day, and in this production, I want to explore the story, and that question through the lens of race.

"I'm delighted that the show is a co-production with Liverpool Playhouse, as my mother is a Liverpudlian, and finally I get to perform in her beloved city; our childhoods united on stage. I can't wait to whip off the corsets and share this production with audiences in Liverpool and London next spring."

2023 at the Rose will then continue with a contemporary staging of Lord of the Flies, adapted by Nigel Williams from William Golding's novel which will be directed by Amy Leach. 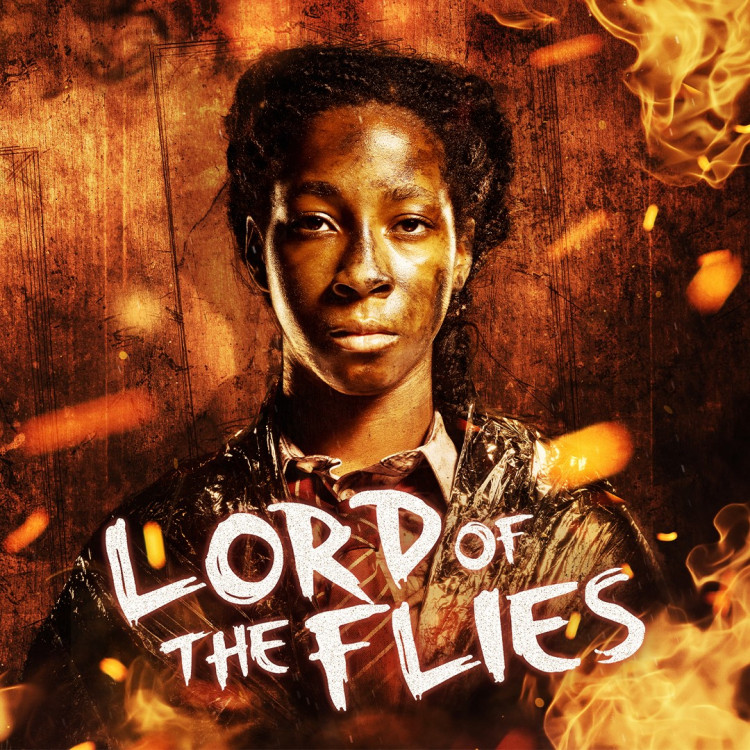 After working across the UK for 15 years as a freelance director and facilitator, Leach joined Leeds Playhouse in 2017 as Associate Director and is now Deputy Artistic Director of the theatre where she has been a key champion of creating accessible theatre.

Leach's directing credits at Leeds Playhouse include Macbeth, Don't You Know It's Going To Be Alright, Oliver Twist and Romeo & Juliet.

Then next Christmas, an enchanting adventure awaits. 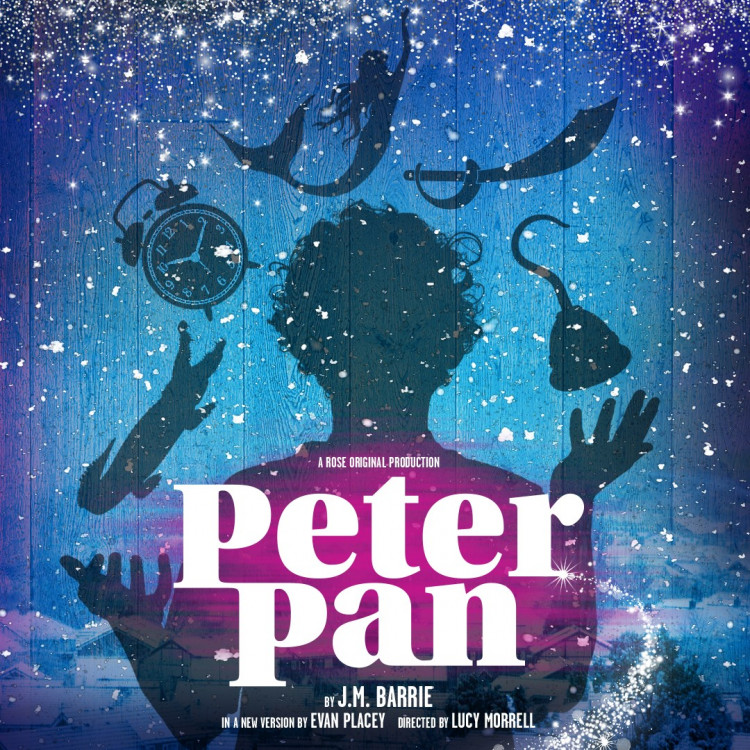 Chasing his runaway shadow, a mischievous young boy crash lands through an open window and meets a headstrong young girl not yet ready to face growing up. With a sprinkle of fairy dust, they take flight on a whirlwind festive voyage across pirate ships, through mermaid lagoons and into the heart of Neverland.

Award-winning writer Evan Placey adapts J.M. Barrie's children's classic Peter Pan in a brand-new version directed by Lucy Morrell (Beauty and the Beast). Packed with song, dance, magic and featuring members of the talented Rose Youth Theatre, they promise to have you hooked.

To view the Rose programme for the remainder of 2022 and to check out what's on heading into 2023, visit the theatre's listing via their website HERE