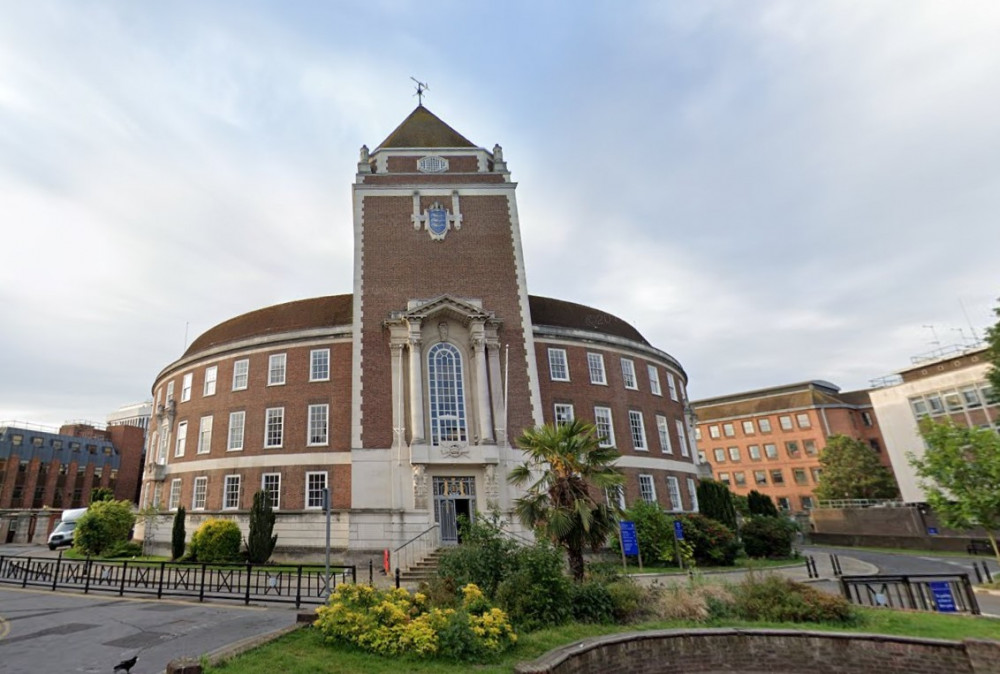 A landmark South London town centre council complex is set to undergo a huge revamp with new homes after fears for its future. Kingston Council has revealed plans for hundreds of homes and new tower blocks in the borough – including big changes to the Guildhall with the offices being turned into homes and shops.

A draft of the council's new local plan says the Guildhall's main building on the high street should be kept for "civic uses as part of developments". Residents have been waiting for longer-term plans for the Guildhall after a fight to stop the building being sold off.

Save Royal Kingston got the building listed as an asset of community value in August 2021 – meaning the community will be told if it's listed for sale in five years and given a chance to bid for it.

More details about the main building's future are yet to be revealed in the plan, other than the building and public access "should be retained for civic uses as part of developments".

There are also 217 homes, shops and offices planned for the Guildhall's two council office blocks in the next 10 years. The homes would reach up to roughly nine storeys tall in terraces or villa blocks. The authority previously said the offices are largely empty, not suitable for modern working and expensive to maintain.

The Guildhall is one of several sites earmarked for major revamps – including building homes on town car parks and turning John Lewis into a new development with homes, offices and shops. The plan will shape development in Kingston for the next 20 years and has been in the pipeline since 2019.

The council said Kingston needs more affordable homes and those that cater for different needs – including for elderly and disabled people. There are around 3,500 households on the authority's waiting list, and the council has a target of 9,640 new homes to be built in the borough between 2019 and 2029.

The document says: "Housing affordability continues to be a pressing issue for residents wanting to rent or buy a home. There is still a significant number of people on the social housing waiting list, so delivering new homes, in particular affordable housing, will be a key objective of this plan."

The draft plan is now out for consultation which will run until February 28, 2023. The council will consider feedback to finalise the local plan for adoption by late 2023. Lasting until 2041, it will replace the authority's core strategy and be used to decide whether to approve or reject planning applications in the borough.