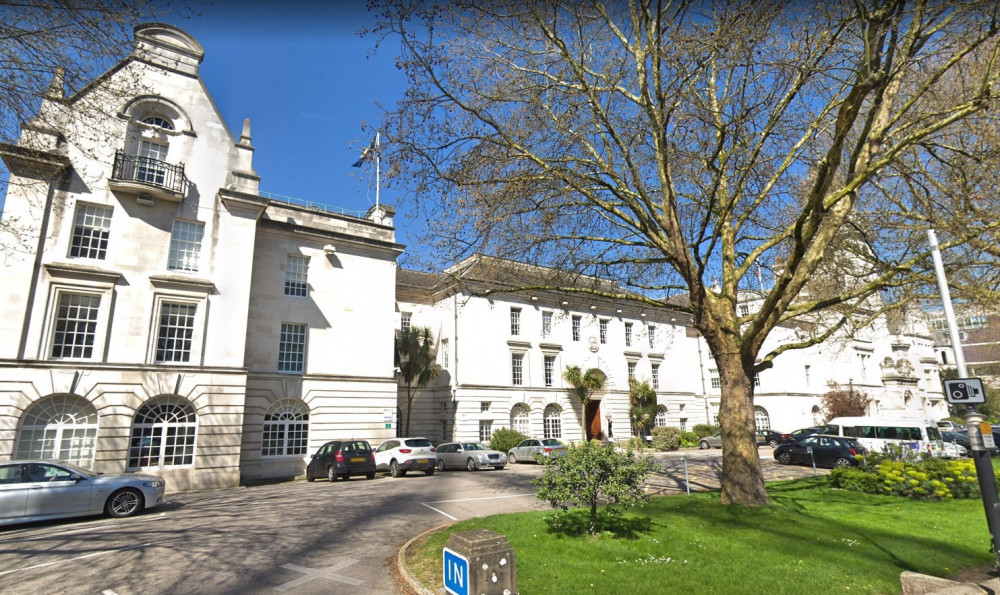 Plans to redevelop former council headquarters have changed after locals raised concerns about "huge residential towers" being built in a small space. There are now fewer homes and shorter buildings planned for the revamp of Surrey County Council's former home on Penrhyn Road, Kingston.

Locals hit out at the initial plans which included more than 300 new homes and buildings up to eight storeys tall. Riverside Residents Association raised concerns in a statement on the group's website in October 2022 about the impact of the original proposals on locals' "quality of life and on the area more generally".

The statement said: "We are very concerned by the lack of a suitable mix of uses proposed in the listed building, and also by the proposal to cram huge residential towers in the narrow space between the listed building and the neighbouring residential. Residents are firmly opposed to what is currently proposed, which is just not good enough to approve."

Developer RER Kingston has now slashed the number of homes to 292 (down from 341 from the first draft and then 315 in a second revision) and heights of buildings to six storeys maximum. The scheme encompasses several buildings, including the Grade II* listed county hall building which would be revamped and extended for commercial units and homes. Under the plans, the canteen and computer wing would be demolished and replaced with apartment blocks. There are 36 affordable homes included in the new plans. 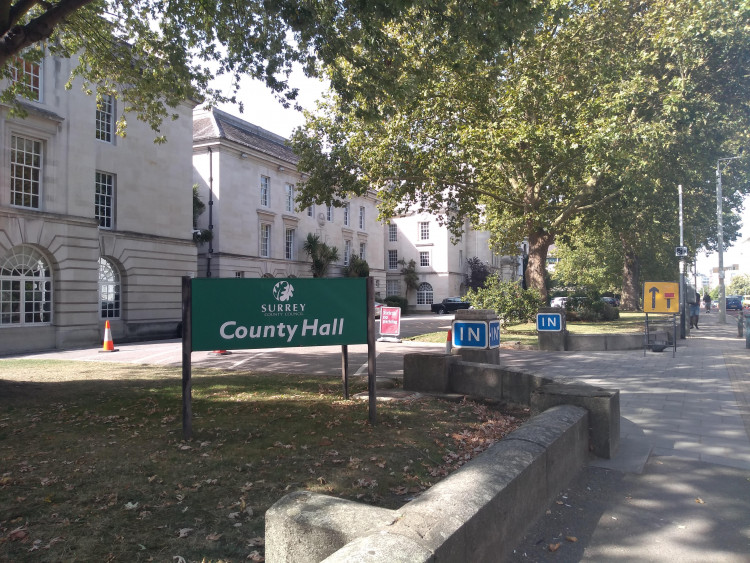 Surrey County Council left the Grade-II* listed building in December 2020. It first opened in 1893, when Kingston was part of Surrey and not yet a London borough.

A spokesperson for RER said the developer had made changes to address concerns from neighbours after speaking to locals, councillors and planning officers. One block's height has been cut from eight to six storeys while others are down to three and four storeys and "set back from the boundary with the residential neighbours", the spokesperson added.

He said: "There's a reduction in units – unfortunately, that does have an impact on the amount of affordable housing that's provided, but there's obviously a balancing exercise here to come forward with a development that is acceptable."

He said there would be public access to one of the courtyards for the first time, a café, improved landscaping across the site, less car parking and reduced impact on traffic levels. 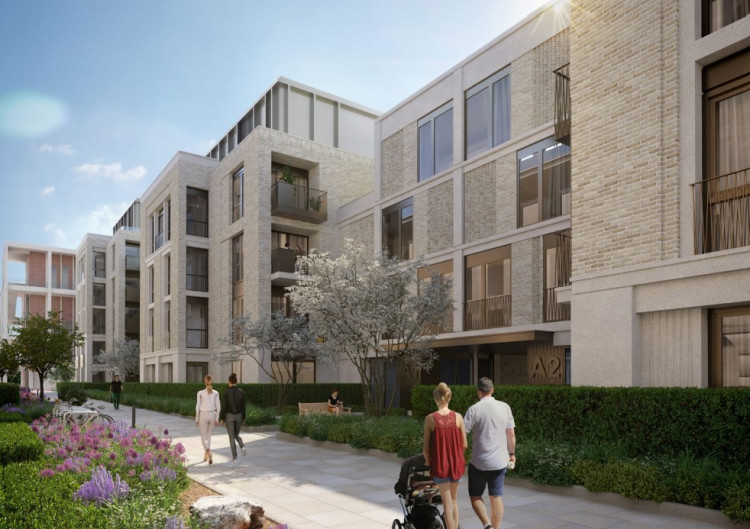 The spokesperson added that the "historic core of the county hall complex will be converted to flexible workspace… aimed at the creative industries and will add something quite unique to the employment floorspace in Kingston".

He continued: "This will deliver a long-term sustainable future for the very significant county hall site and deliver a landmark development for the royal borough." A consultation is being held on the changes and Kingston Council is expected to make a decision later this year.