Kingston around the globe: where else is called Kingston? 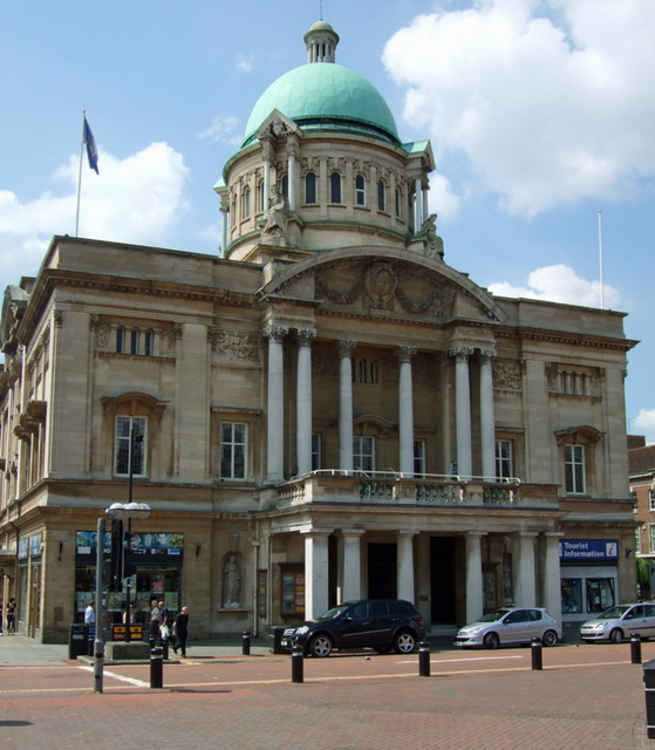 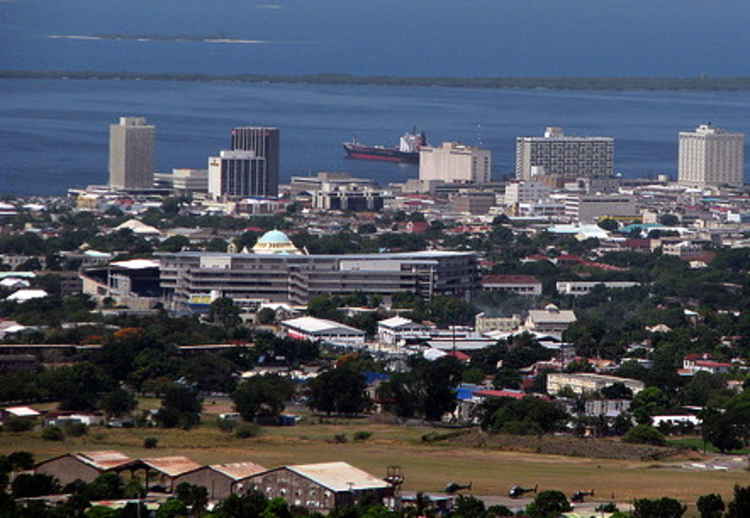 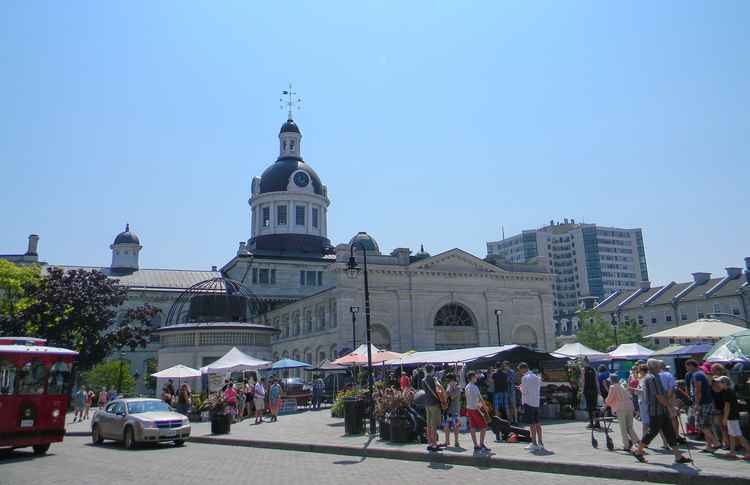 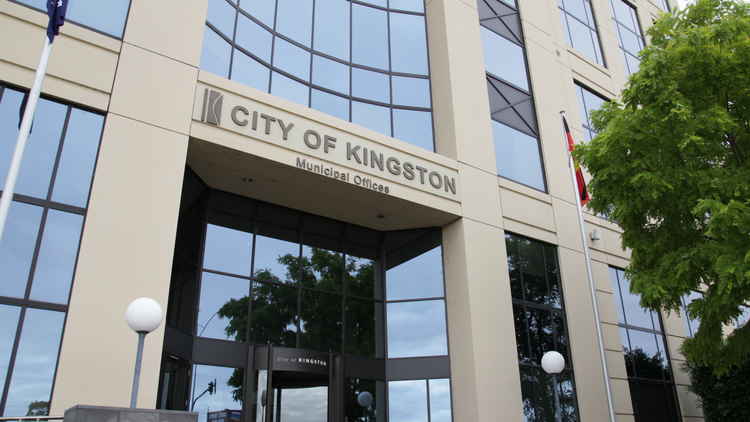 We all love Kingston upon Thames - but do you know all about the other places around the globe called Kingston.

Well today we are going to take a look through a number of other places called Kingston across the globe.

The other Kingston in this country is more commonly known as Hull.

With a population of over 250,000 this Kingston is far bigger than our whole borough!

The most famous Kingston globally, the capital of Jamaica was founded back in 1693.

With over a million people Kingston is the largest predominantly English speaking town south of the US.

The city is also twinned with a place in England - but not Kingston upon Thames - in fact it is Coventry.

Over in Canada this 100,000 plus city sits on the eastern end of Lake Ontario.

The city is halfway between Toronto and Montreal.

Kingston is nicknamed the "Limestone City" because of the many heritage buildings constructed using local limestone.

Kingston in Australia is a suburb South East of Melbourne.

A number of Kingston areas also borrow famous English place names - such as Chelsea and Cheltenham.

Would you support the London Tram Link being extended to Kingston?