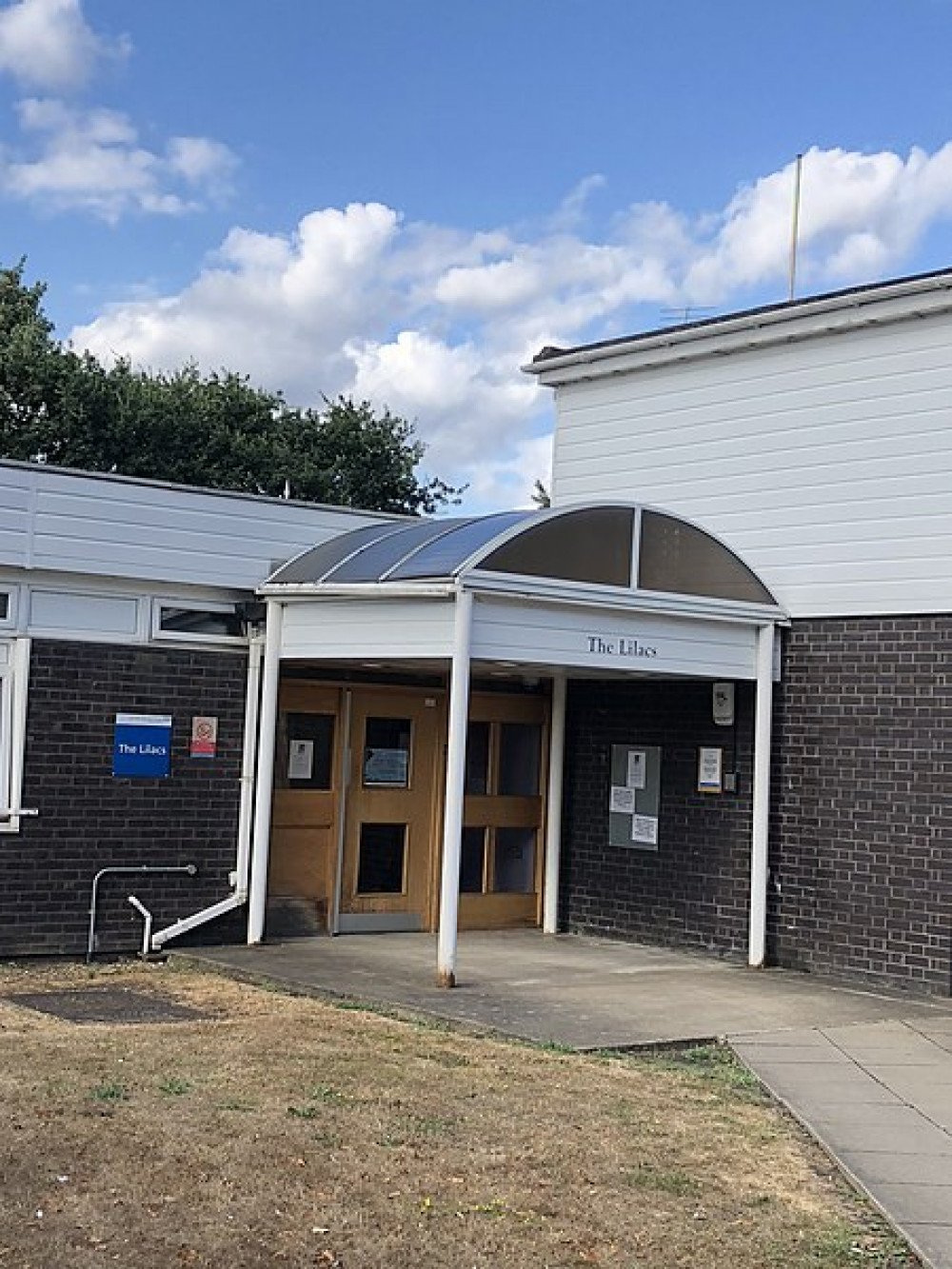 Tolworth Hospital is set for major redevelopment which would include a new five-ward mental health unit.

Old hospital buildings in Kingston could soon be bulldozed and replaced in an effort to "transform" mental health services in South West London. The plans from South West London and St George's Mental Health NHS Trust, along with developer STEP, would see a new five-ward mental health unit created at Tolworth Hospital on Red Lion Road. The plans have been in the pipeline since 2015.

The trust aims to reduce running costs, update current "outdated" buildings and improve ward layouts with the new hospital. The redevelopment is part of a wider programme to improve and extend mental health care locally, which includes redeveloping Springfield University Hospital in Tooting.

Tolworth Hospital would form the second phase of this programme, after the new facilities at Springfield are completed, and works would begin in July 2023. The trust hopes to "lead the way" in mental health provision through the new hospitals at Tolworth and Springfield.

A statement submitted with the plans says: "Current facilities at Tolworth Hospital simply do not meet today's need. The existing buildings are mainly old, unsuitable and expensive to run which means that the Trust have less to spend on front line services and jobs.

"The existing accommodations are not fit for purpose and do not comply with current trust standards to deliver the service. Through the estate modernisation programme, the trust intend to invest in better mental health services to create modern mental health inpatient services at Tolworth Hospital."

The new hospital would have two adult acute wards, two older adult wards and a ward for patients with obsessive-compulsive disorder (OCD) and body dysmorphic disorder (BDD). These would replace the current wards on the site and allow wards located elsewhere to move to Tolworth. Other services would also be available, including education facilities.

The site dates back to 1889, when it was bought and developed by The Kingston Rural Sanitary Authority to accommodate 22 patients as an infectious diseases hospital. It was transferred to the NHS in 1948, while many of the older buildings were bulldozed and replaced in the 1960s. The hospital was transferred to South West London and St George's Mental Health Trust in 2004 and, in 2015, the trust decided to redevelop the site.

The trust first brought forward plans to knock down and redevelop Tolworth Hospital in 2017. Although the works were approved by Kingston Council in 2018, they were never carried out. The trust has now revised and resubmitted the plans after "taking on board the lessons learned" at its Springfield site, according to a statement. The changes include a new layout, removing the two-storey car park initially proposed and keeping the existing Ellis Ward building next to Draycot Road. 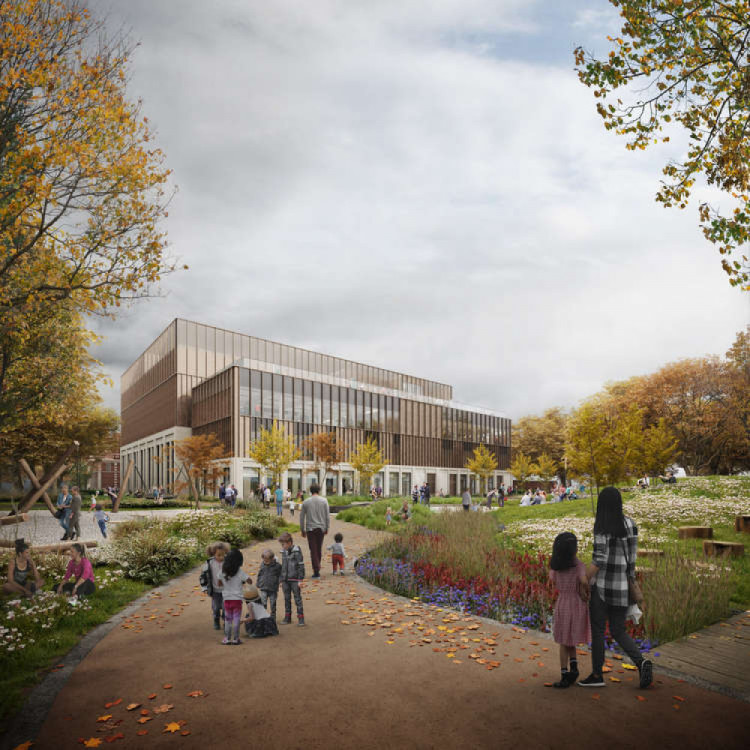 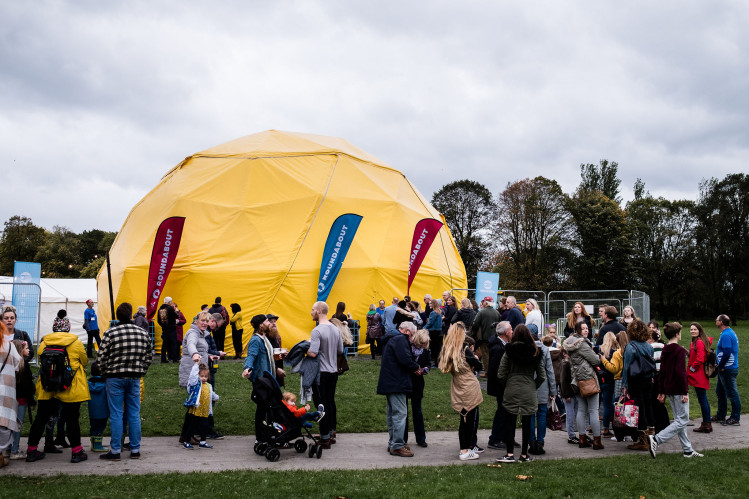 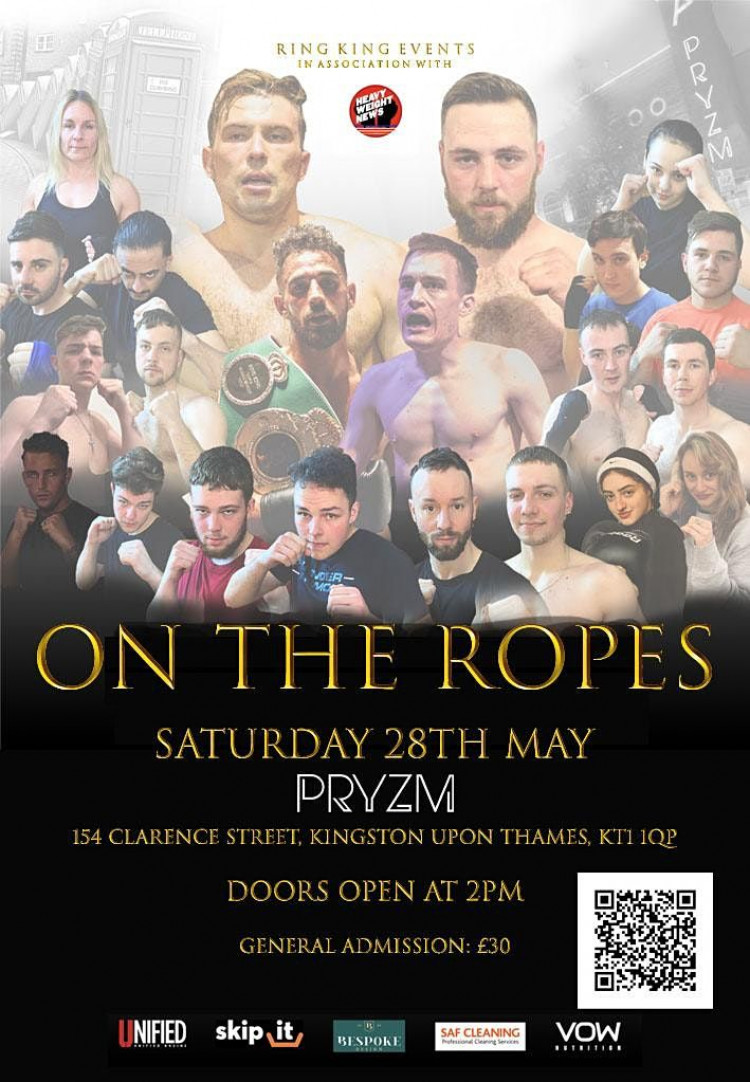