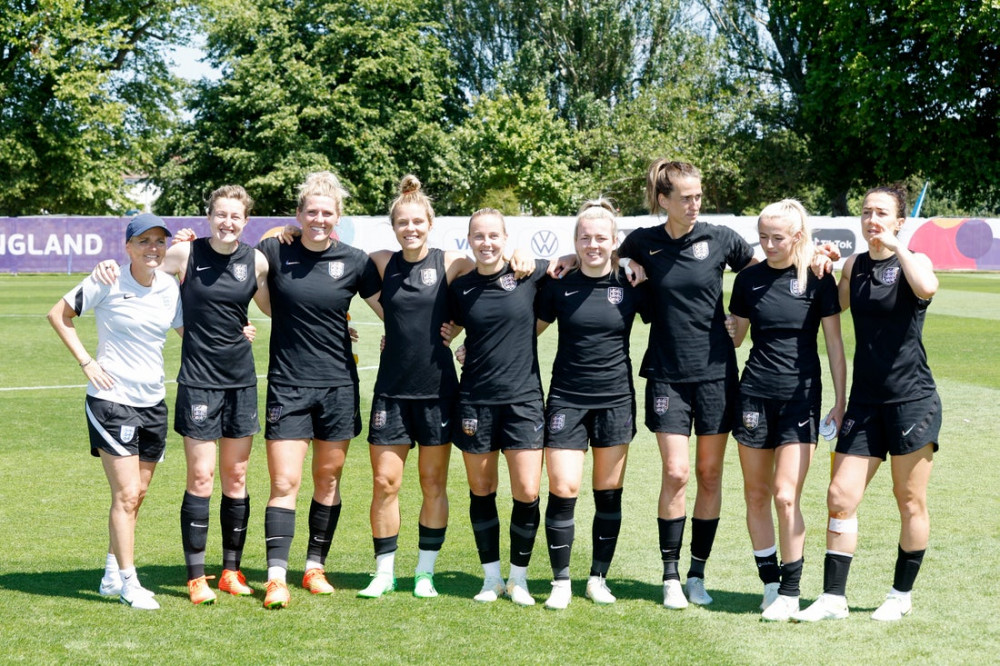 As the nation enjoyed the success of England's women's Euro- championship-winning football team the epicentre of celebrations was just across the river at a Teddington hotel last night.

The Lionesses, who have been based at the four-star Lensbury resort on Broom Road, created history tonight by beating old rivals and eight-time champions Germany in the Euro 2022 final at Wembley. 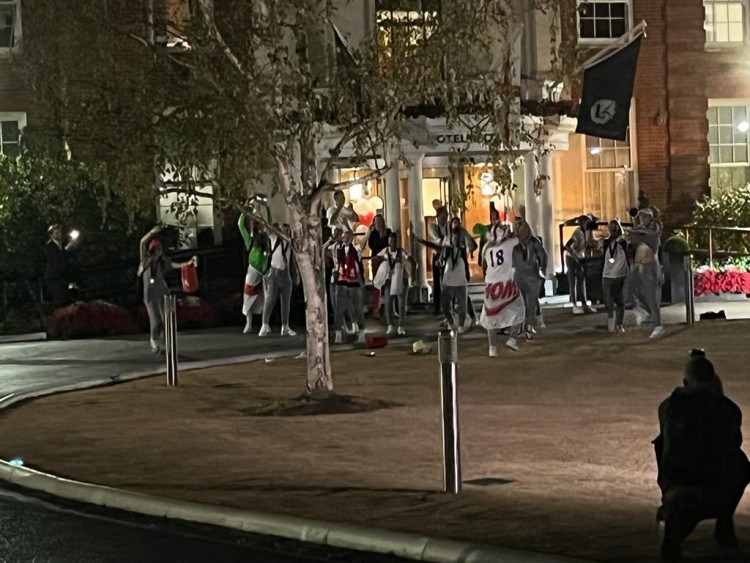 The triumphant Lionesses return to Teddington

London's own heroine Chloe Kelly sent a record crowd of 87,192 fans into scenes of pure elation as she grabbed the decisive winner with ten minutes remaining in extra time.

She waited for confirmation of the goal before taking off her shirt as team-mates joined in the wild celebrations in front of the nation.

The team has been based at the Lensbury throughout the tournament and it has proven to be the ideal HQ for the newly-crowned European Champions. 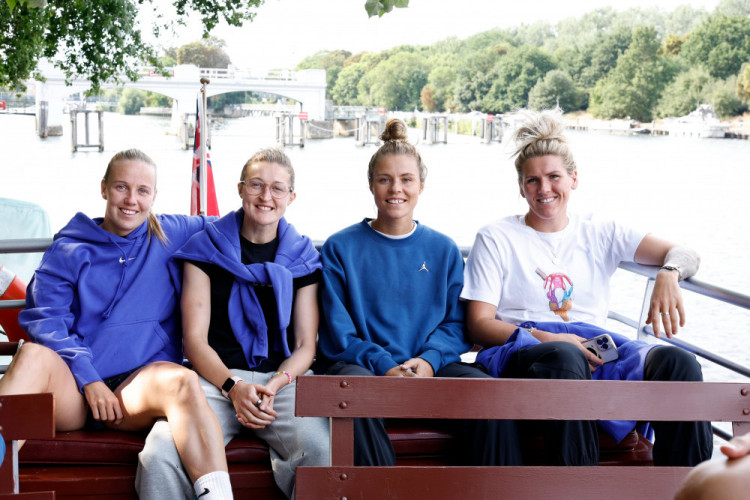 Celebrations will no doubt head long into the night at the riverside leisure base with players, family and friends set to gather to celebrate a night that cements its place in the history books. Watch them return to their Teddington base from Wembley earlier tonight.

In a game of monumental significance in English football history, Sarina Wiegman's side became the first team to win a major trophy since England's men beat West Germany in 1966.

Ella Toone had earlier come off the bench to score the games opener on the hour mark showing remarkable composure with a deft chip after being fantastically played through by Keira Walsh.

But eight-time champions Germany responded in the 79th minute after a fine attacking move was swept home by Lina Magull.

As the game entered extra time the atmosphere was tense inside a sold-out Wembley Stadium.

The first period of extra time was a cagey affair, Kelly ran over to the fans to galvanise them before taking a corner, and moments later, with ten minutes remaining on the clock, the Manchester City forward poked home the games winner to create history.

As the full-time whistle blew there were scenes of jubilation in the stands as the England players soaked in the emotions on the pitch.

After the tournament produced record attendances, including the highest ever in a European Championship final, England captain Leah Williamson stressed how she wanted the success to hold significance moving forward.

Speaking to the BBC, the Arsenal defender said: "The legacy of this tournament is a change in society, it is everything that we have done, we brought everybody together, we got people at games.

We want them to come to WSL games, the legacy is this team are winners and that is the start of the journey."

"It is the proudest moment of my life until the day I have kids I suppose. I am taking everything in, every piece of advice was take every single second in so I can relive it forever. I'll be reliving that one for a long time.

"The legacy of this tournament is a change in society, it is everything that we have done, we brought everybody together, we got people to games." 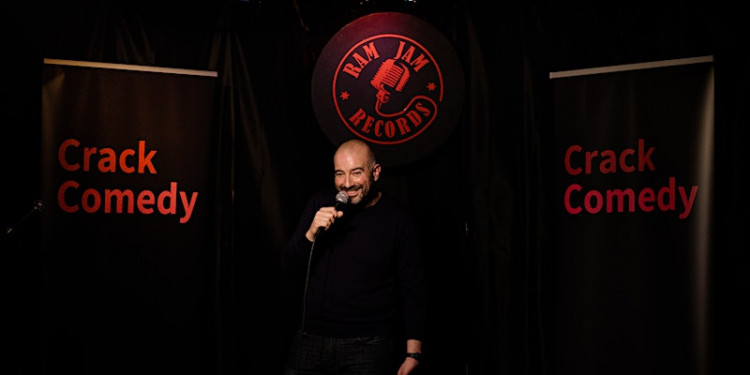