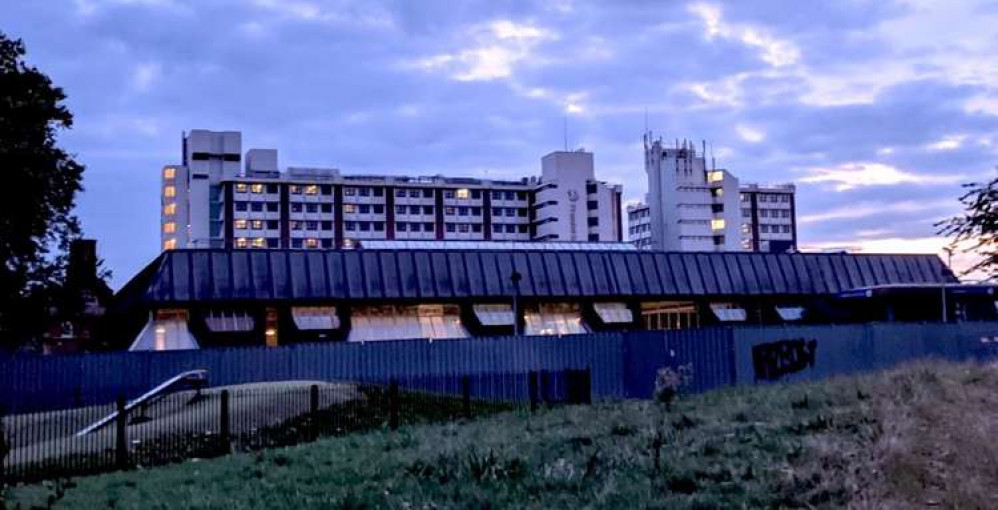 A BID to save Kingston's Kingfisher leisure centre from being knocked down was rejected at a full meeting of the Council last night.

It was also revealed that the Lib-Dem run Council have already committed £40 million to replacing the old leisure centre and will be putting in planning permission to build a new one early next year.

There were tense scenes at the 4-hour meeting last night as a petition signed by thousands urging the Council to save the popular leisure centre was presented to the gathering at the Guildhall.

An almost full public gallery watched as opposition councillors spoke strongly in favour of the petition and Cllr Sharron Falchikov-Sumner, of the Greens, moved an amendment to accept it.

In a memorable speech, former Lib-Dem Cllr Jon Tolley who quit the party over the issue last month urged the Council to "stop bullshitting" the public over plans to replace the leisure centre and slammed the £40 million replacement as a false economy.

He said the claim from the Council leader and local MP that this would be the best leisure centre in London was "one of the most cringeworthy things I've heard in local politics."

But Lib-Dem Cllr Stephanie Archer spoke just as passionately in favour of plans for the new leisure centre.

She insisted that residents deserved a state of the art complex, to cheers from her fellow Lib-Dem councillors, and revealed the Council had already committed the money.

In tense roll-call vote after the debate, the Lib-Dems voted as a block to reject the bid to save the building from the bulldozers at least until planning permission for a new one is secured.

Campaigners watching in the gallery shouted "shame" with each vote against Cllr Sumner's amendment to accept the petition and they also filmed the councillors as they cast their votes.

Some Lib-Dem councillors were uncomfortable with this and one slammed the behaviour of the heckling gallery as "atrocious" with another suggesting that members of the public be ejected for the disturbance.

Following the ruling, Canbury resident Caroline Shah - the most vocal of the public and who started the petition - told the gathering that she would see them in court.

Campaigners also noted that at least two Lib-Dem councillors, including former leader Liz Green, had left the meeting before the vote began - prompting comments that they would have voted to accept the petition had they stayed.

Earlier in the meeting a petition to keep the Kingston Guildhall building under Council ownership was also debated.

During the discussion it was revealed that the Council spends £1.5 million per year running the Grade II listed building.

Councillors debated the sustainability and financial merits of selling the Guildhall as well as the need for a Council "shop front" where engagement with the public can take place.

No decision on the future of the building was taken and all 26 Lib-Dem councillors voted to acknowledge the petition and a lengthy Council report on it.

There was also no amendment to accept the demands of the petition to keep the Guildhall under Council ownership.

Helen Hinton, who spoke on behalf of Save Royal Kingston when presenting the petition to the Council, told Nub News she was disappointed with the decision.

She said: "The Lib Dem's simply voted to note the petition and the response in the report - which states that "no decision has been made on the site" despite the fact that an officer has been employed in order to sell the site and all the narrative has been about a "boutique hotel.""