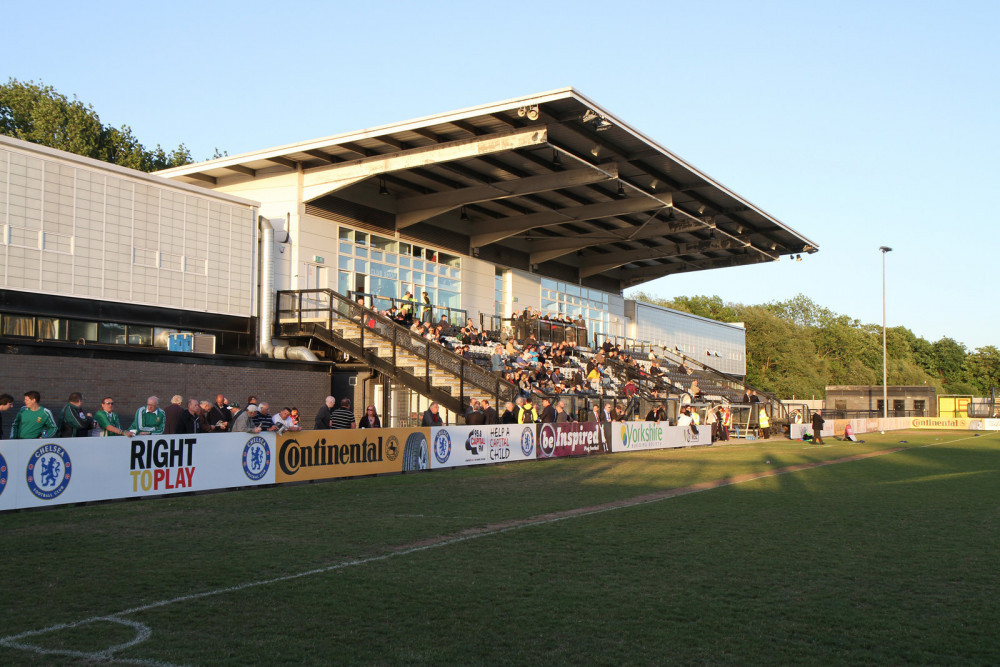 Kingstonian has announced that Lee O'Leary has stepped down as First Team Manager and will be replaced by Spencer Knight.

O'Leary has chosen to resign his post after being appointed in June, citing family reasons for why he felt that he needed to leave the role.

Knight, who has been assistant to O'Leary this season, has been promoted to be manager, having previously been the manager of Wingate and Finchley and assistant manager at Harlow Town.

In a statement on the club website, O'Leary said: "It is with deep regret that I have to announce that I will be stepping down as manager of Kingstonian Football Club.

"This decision has not been one that I have made lightly, but it is one that comes from needing to do right by my family.

"The last couple of months have been a challenging time for us going through a second round of IVF treatment, which has been a devastating journey.

"Following our loss on Sunday 6th, we had an appointment on Tuesday 8th with our doctor in which our options were explained. Moving forward, it has become clear that I need to be more present, physically, emotionally and financially in order for us to try again.

"I therefore with a heavy heart called a meeting with the Club on Thursday 10th to explain what we have been through, which has led me to needing to remove myself from football for the time being.

"John and George were obviously very sympathetic and understanding of the situation and asked if I could take the next two games, which I was more than happy to do. Being so open and honest isn't easy, but I feel it is needed in order for everyone to understand how difficult this decision has been.

"The support I have had from everyone involved at the Club, including the fans, my management team and the players has been truly overwhelming.

I appreciate the opportunity that I have been given at this great Club and am extremely gutted with how quickly it has come to an end."

O'Leary has guided the K's to 16th in the Isthmian League Premier Division and turned the new ground Imperial Fields into a fortress in recent weeks, with three straight home wins.

The Kingstonian Directors said in a statement: "Firstly, the directors would like to thank Lee O'Leary for his tireless hard work following his appointment as first team manager in June 2022.

"Although Lee was appointed late into the close season, he fully embraced the challenge of rebuilding a squad in difficult circumstances and within a limited time.

"Lee has always conducted himself with honesty, integrity, and professionalism during his time as our manager.

"These are all qualities that we knew he had during his time as a K's player (he only amassed 66 appearances in two spells, although it feels like a lot more), as well as his time as Potters Bar Town's manager, where his team played like he did and always proved to be difficult opponents.

"We are extremely grateful to Lee for agreeing to manage last Saturday's match versus Bishop's Stortford and tonight's match against Corinthian-Casuals had it gone ahead and would like to place on record our appreciation for how he has conducted himself throughout this difficult period.

"Whilst we are clearly disappointed that Lee could not continue the excellent work that he has started, we completely understand and naturally accept his reasons for stepping away and agree that quite simply his family life must come first.

"We also recognise how difficult this decision has been for him, given his passion and love of our club as well as football.

"Lee will always be a great friend of our club, and we are sure that all supporters would like to join us in wishing Lee and Leah all the best with their IVF journey moving forward. They will always be welcome at the club.

"Following Lee's decision to step away from this evening, we have acted quickly and are delighted to announce the immediate appointment of Lee's assistant Spencer Knight as the new Kingstonian FC first team manager.

"Spencer has worked closely with Lee since joining the club and we have recognised his qualities.

"Spencer's vast experience in his long career as a player, assistant manager (at Harlow Town FC) and manager (at Wingate & Finchley FC), and his ability to provide the continuity of management for our squad of players make him, in our view, the natural appointment." 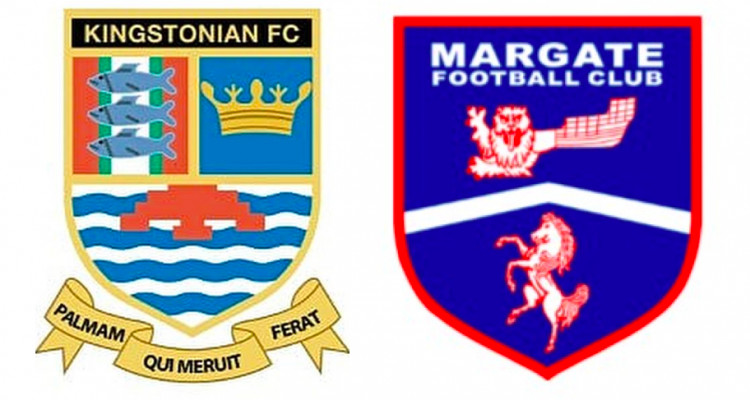 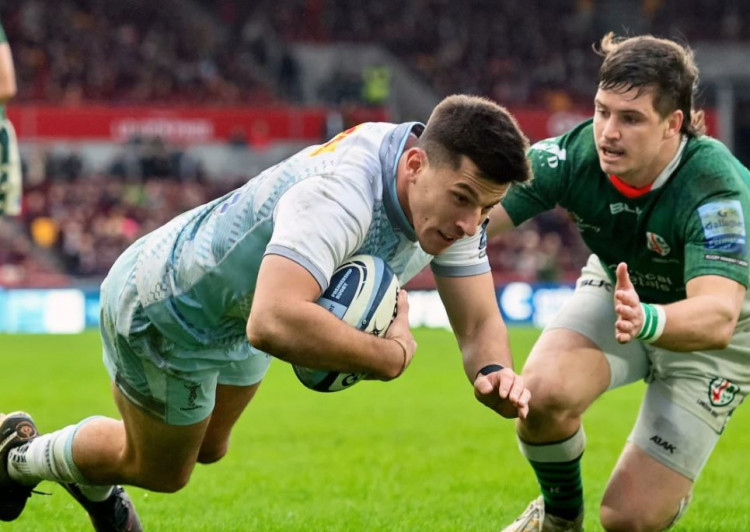