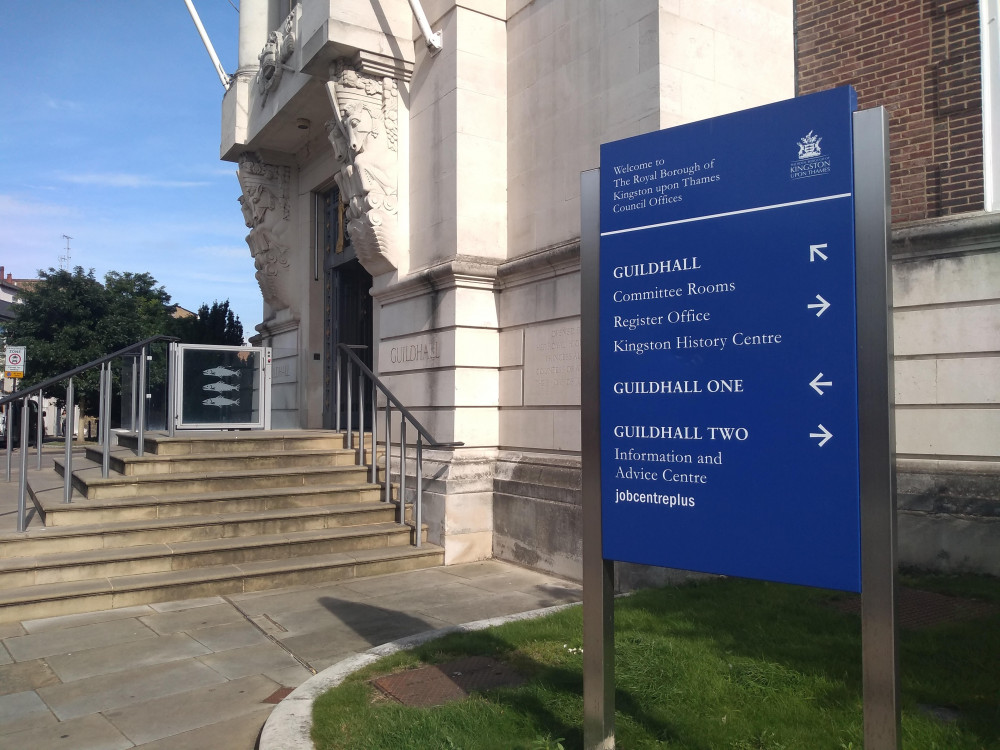 The proposed expansion of the Ultra Low Emission Zone should be delayed as it is inadequate for outer London, councillors have warned.

Kingston Council said the plan needs changes to work for boroughs on the edge of London where public transport is worse and it should not be rushed through.

The proposals from Mayor of London Sadiq Khan would see people with the most polluting cars charged £12.50 a day to drive in all London boroughs by the end of August 2023.

Lib Dem councillors said Kingston would need serious investment in public transport, walking and cycling for the expansion to work at a meeting on Tuesday (October 18).

They amended a motion from the council's Conservative group which originally asked the authority to write to the mayor calling for the expansion to be scrapped completely.

Conservative councillors warned poor Kingston drivers and small businesses will suffer the most if the plans go ahead. Councillor Rowena Bass said the daily charge would discourage people from working in Kingston, including teachers, traders, NHS workers, carers and council staff.

She said: "My two daughters work in the NHS, not that well-paid – one's a trainee midwife and the other's a physiotherapist. And I can see firsthand it's not always possible to use public transport for late shifts and on-calls. And let's not forget the effect on other businesses, for example Chessington World of Adventures and of course the town centre."

But the Lib Dems amended the motion to say the expansion should be delayed and accompanied by more measures and this was voted through instead.

Lib Dem councillor Andrew Woolridge branded the current expansion proposals "rushed" and "inadequate for purpose" given the cost of living crisis, availability of public transport in Kingston and need for a more suitable scrappage scheme.

He said: "Given the urgency of tackling the triple threat of air pollution, congestion and climate change, in principle Liberal Democrats support the outlined proposals for expansion of ULEZ to cover Greater London, but this must go hand-in-hand with more investment in public transport in outer London to help Londoners with the shift to sustainable transport and with a longer timescale for introduction."

But Conservative councillor Ian George warned: "By not supporting the Conservative motion, because you could always ask for these other improvements separately, and being unrealistic in your wishlist and timeline, you are in fact giving the green-light to the Mayor to introduce it in Kingston as it is already proposed by the Mayor and it's the poorest residents of this borough and our struggling businesses and shops that will suffer."

The amended motion says the expansion should be "accompanied by significant investment in public transport, better cycling and walking infrastructure, a fair and comprehensive scrappage scheme and a reasonable extension of the planned implementation date".

A spokesperson for the Mayor said: "Air pollution is a matter of life and death. Around 4,000 Londoners die every year as a direct result of toxic air, and the majority of these deaths are in outer London.

"Four million Londoners are now breathing cleaner air thanks to the expansion of the [ULEZ] last autumn. And an estimated five million more Londoners living in outer London are expected to benefit if the ULEZ is expanded London-wide.

"The Mayor has consulted on expanding the ULEZ London-wide to protect the health of Londoners and save lives. Independent consultation analysis is ongoing and a full consultation report will be published in due course. Before making a decision, the Mayor will ensure that the views of all Londoners are taken into account."