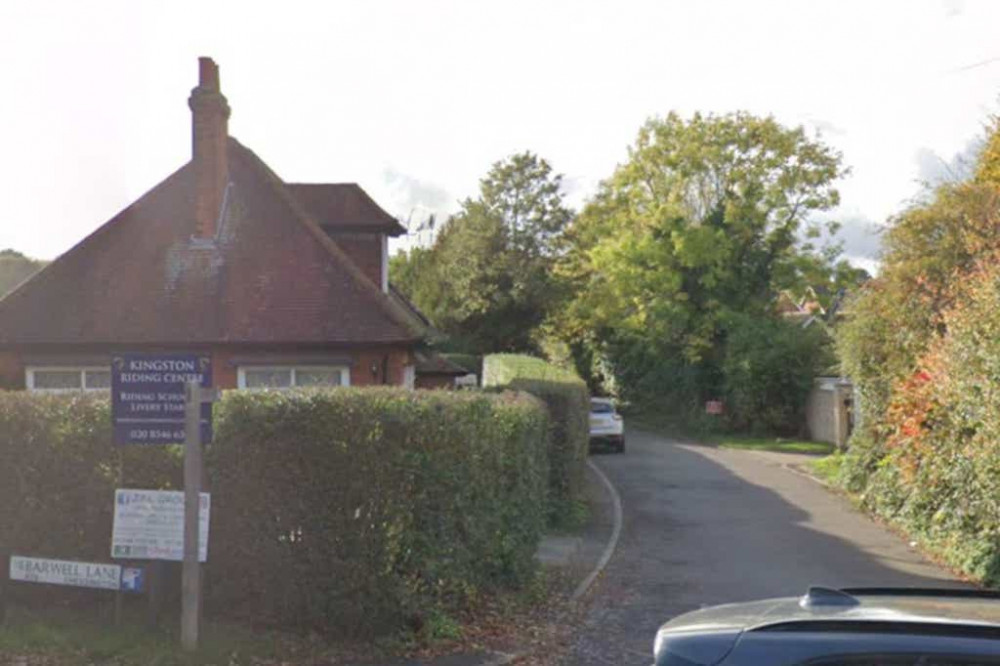 Barwell Lane where the man was found (Credit: Google Maps).

Police are investigating after a man in his early 20's was found dead in Chessington just two hours after being reported missing on Wednesday night.

Officers were called to Chessington at just after 11pm last night following concerns for the welfare of the young man who had been reported missing.

At 1am, emergency services were called to Barwell Lane where the man was pronounced dead at the scene.

A harrowing report from the Evening Standard has indicated the young man was discovered by police set alight on the narrow country lane in Chessington, minutes away from the Chessington World of Adventures Theme Park.

Scotland Yard has said they are not treating the death as suspicious "at this time".

A statement from Kingston Police said: "Police were called at 23:11hrs on Wednesday, 7 December following concerns for the welfare of a man reported missing from Chessington.

"The man, aged in his early 20s, was found deceased. His next of kin have been informed.

'A file will be prepared for the Coroner."