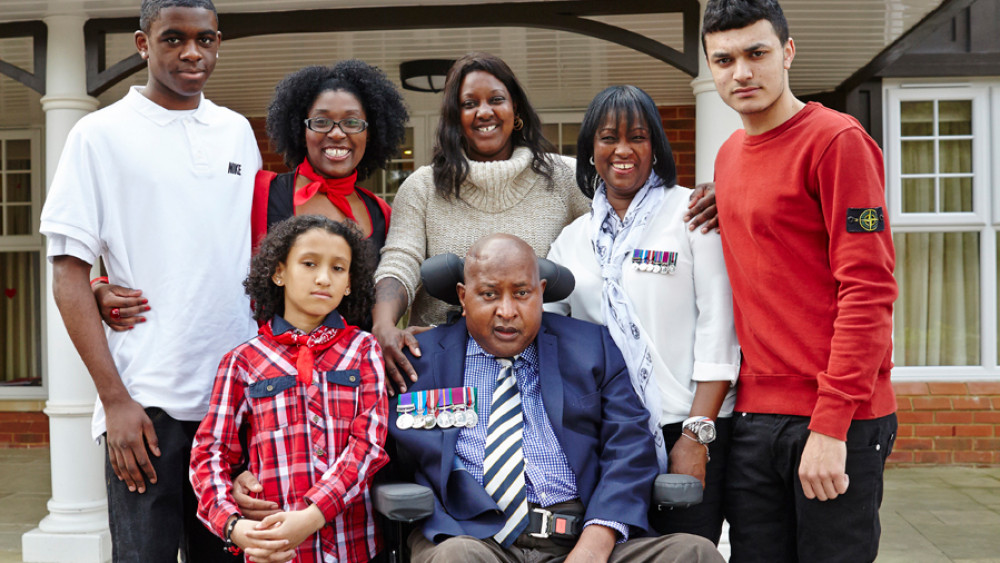 An army veteran has been honoured by a care home in Surbiton seven years after his death.

Royal Star & Garter provides loving, compassionate care to veterans and their partners living with disability or dementia and the care home in Surbiton has renamed its ground floor after former soldier, Captain Gary Anglin.

Gary was a resident at the Upper Brighton Road care home before his death in October 2015.

Born in Jamaica, Gary moved to England as a child with his mother. The decision by the charity to honour his memory and celebrate his life was announced during Black History Month, which runs throughout October.

Gary, who lived in Hanworth, Hounslow, with his wife Marjorie, enjoyed a long career in the Army. He joined the 1st Battalion The Queen's Regiment in 1972, aged 18, and served for 42 years. He completed eight tours of Northern Ireland, and also served in Germany, Gibraltar and Cyprus. He had attained the rank of Captain by the time he retired in 2014. Shortly after, Gary was diagnosed with a malignant brain tumour, before coming to Royal Star & Garter, where he lived until his death, aged 61. 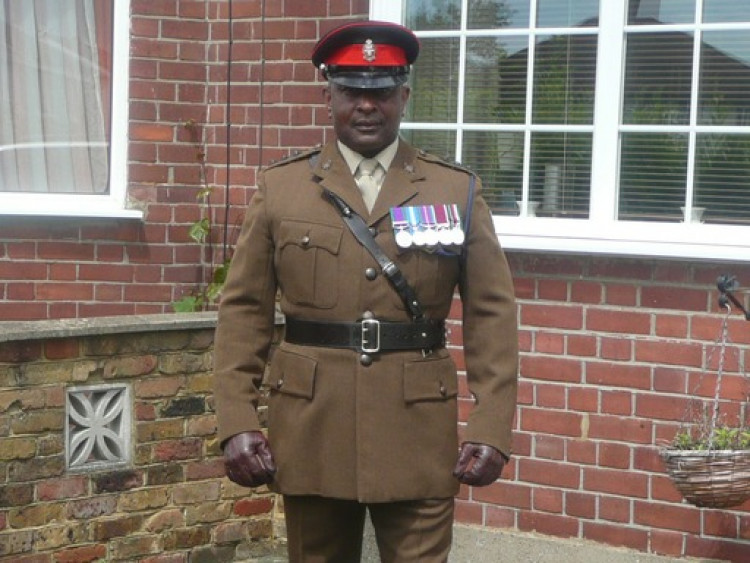 Gary, from Hanworth, served in the Army for 42 years (Image: Royal Star & Garter).

His daughter Marsha said: "It is an honour to know that Dad's legacy will live on through the renaming of the floor, and it's a beautiful tribute. Dad felt welcomed from the moment he entered the Home, and I know he appreciated the love and support he received from every member of staff. As well as Dad, we all felt like part of the Royal Star & Garter family, and we are eternally grateful for all that they did for my Dad and for us."

The Home's second floor has been renamed after Bevis Shergold, a resident at the charity's former Richmond Home, who served in the Auxiliary Territorial Service (ATS) from 1940-46 and later represented Great Britain in the 1948 Olympics.

The charity's Chief Executive, Andy Cole, said: "The Home in Richmond will always be a special part of the history of Royal Star & Garter. These new floor names maintain this connection while also honouring the residents who have lived at our Surbiton Home."

Helena Maher, the Home Manager at Surbiton, said: "I'm delighted that we are able to celebrate Gary and Bevis at Surbiton. Gary was a much-loved resident here and many staff still fondly remember him. Bevis was a remarkable woman who served her country during the war and in sport. It is an honour to have their names linked to our Home in this way."

Royal Star & Garter in Surbiton is welcoming new residents. For more information on this, or to work at the Home, go to www.starandgarter.org/surbiton