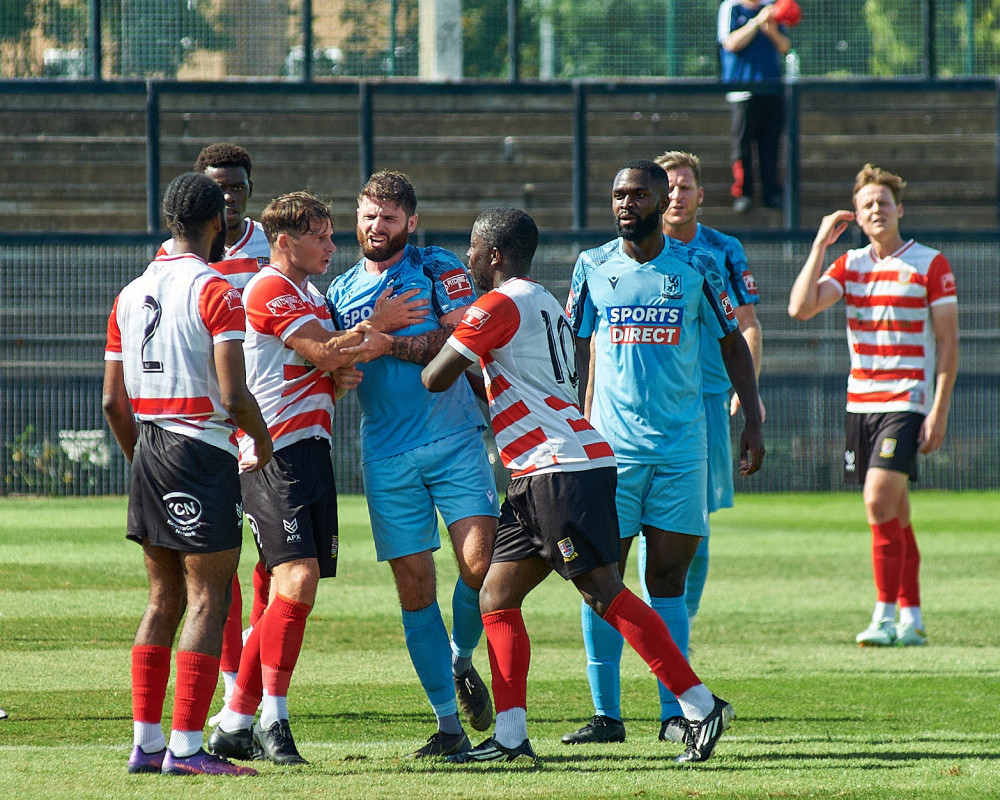 Kingstonian are yet to win a cup match this season and have lost twice to lower league opposition. Photo: Ollie G. Monk.

Kingstonian fell at the first hurdle in a cup competition for the third time this season as they lost away at Leatherhead 2-1 in the Velocity Cup.

Leatherhead took the lead late in the first half in a shambolic moment for the K's as Jack Strange's back pass was misjudged and ran beyond the 'keeper and into the net.

Kingstonian fought back quickly after half-time with a fine goal from Corey Parchment, but the former-Kingstonian man Lewis Perch scored the winner shortly after.

This defeat means that Kingstonian have not won a single cup match all season and their troubles away from home continue into the Spencer Knight era.

Kingstonian had a few early sights at the Leatherhead goal, with Kieron Cadogan having a shot blocked before Sean Bonnett-Johnson put in a delicious cross into Strange, who headed over the top.

Jermaine McGlashan used his pace to burst through midfield and into the area and it looked like Rob Tolfrey had done well to tip his shot around the post, but the referee gave a goal-kick.

Bonnett-Johnson threatened again after 35 minutes as he won possession and found space to have a shot which was tipped behind by Slavomir Huk, and the resulting corner found the head of Cadogan, but the save was easy enough for Huk.

With six minutes remaining in the half, the Tanners were gifted the lead as Strange looked to play the ball back to Tolfrey, but without looking to see where his 'keeper was and he put far too much weight on the ball and Tolfrey could not recover in time and it rolled into the net.

Quickly after the game resumed for the second half Parchment emphatically put the K's level as he found a yard of space on the top of the box and gave Huk no chance as he stuck the ball into the corner of the net.

They weren't level for long as after 63 minutes when Chikanele Elechi got forward and was slipped in behind the back line, he unselfishly rolled the ball across the goalkeeper to Perch, who tapped into an unguarded net.

The Tanners had two chances to put the game to bed in the two minutes after the goal as first substitute Samir Bajja fired over the top and then Tolfrey had to make a great save to deny Perch a second.

Huk kept Leatherhead in the lead spectacularly when Declan Skura volleyed the ball into the ground and as it bounced up, the Tanners' number one flew across goal to push it past the post.

Kingstonian failed to trouble like this again in the final ten minutes and they crashed out of the Velocity Cup.

Football this week: Kingstonian begin life under Spencer Knight in the Velocity Cup 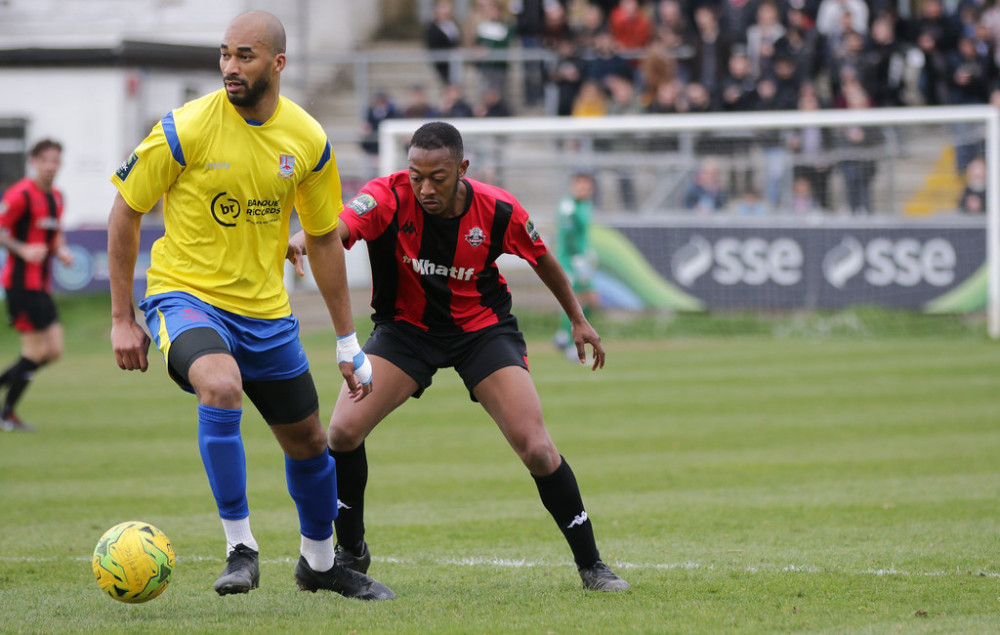 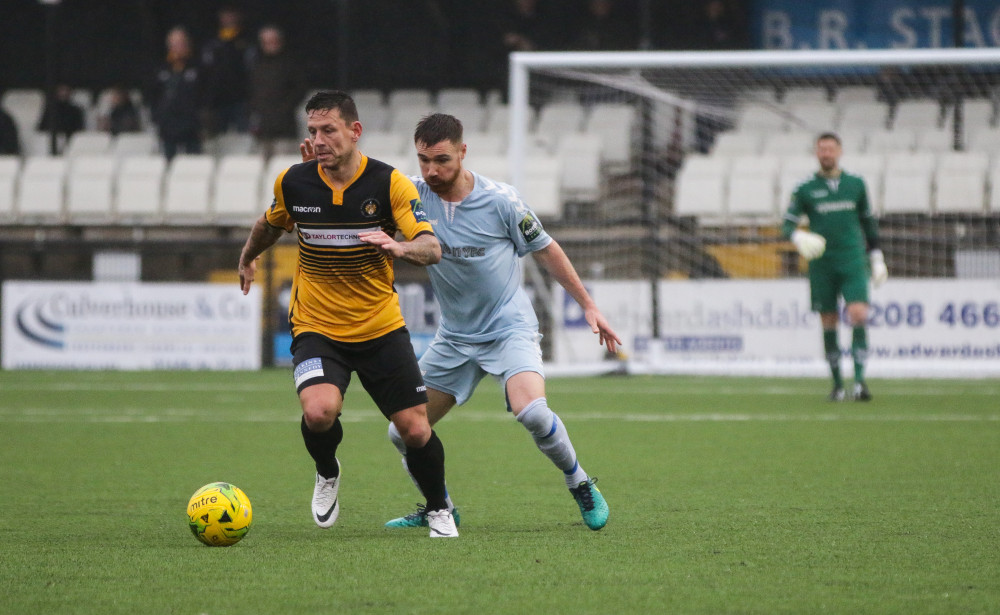