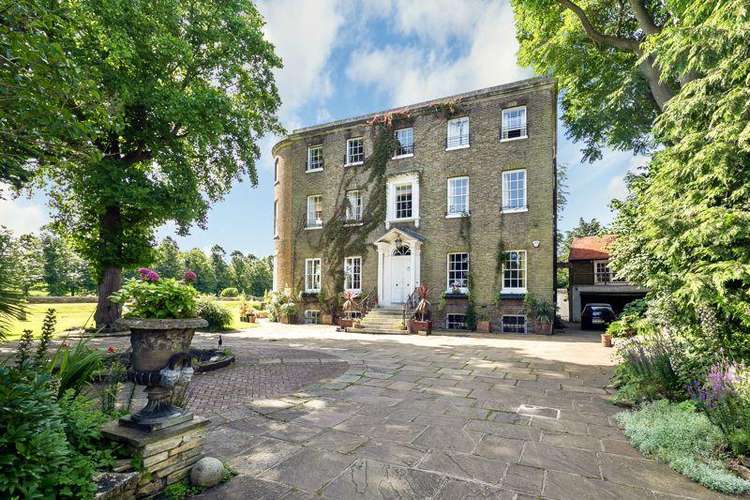 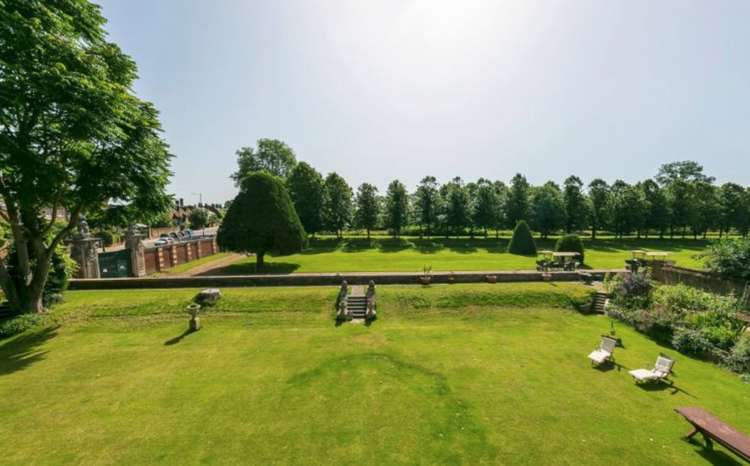 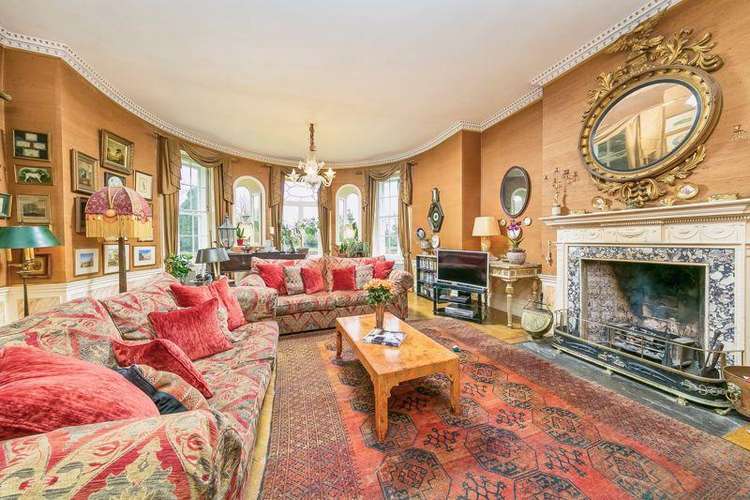 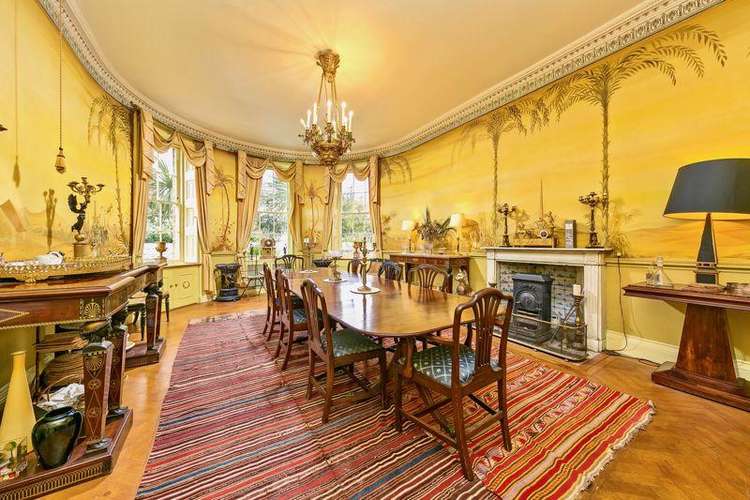 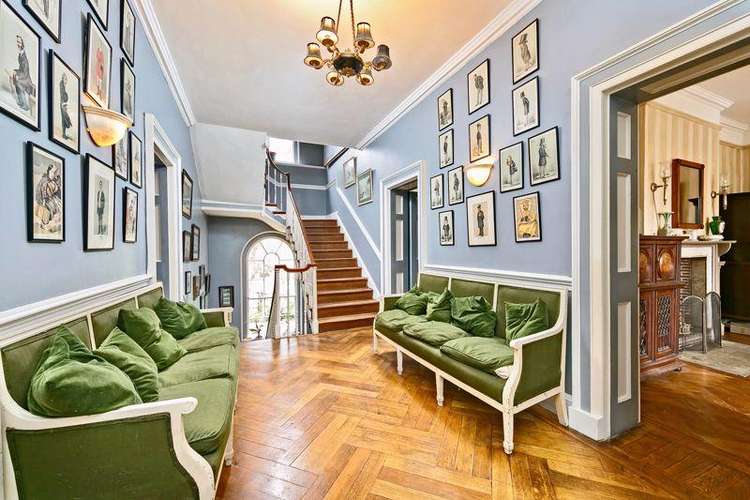 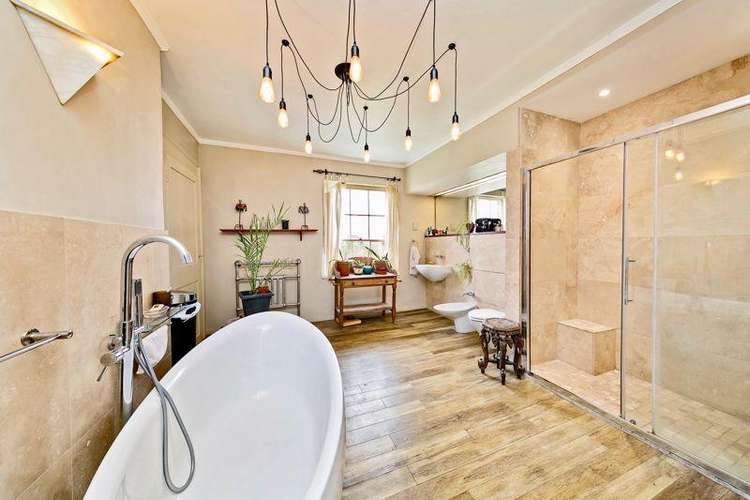 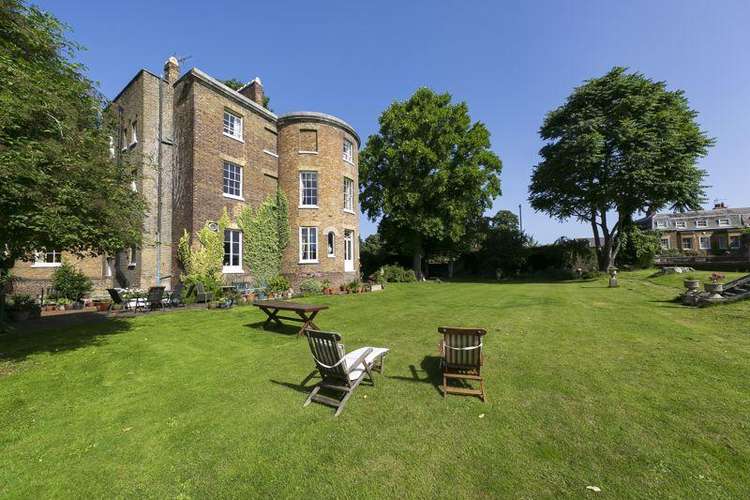 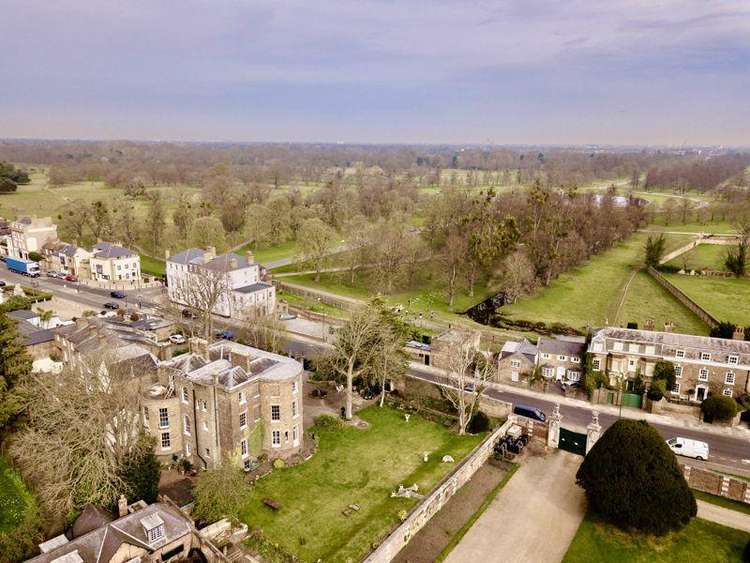 AN HISTORIC seven-bedroomed mansion next to Hampton Court Palace is up for sale for £6m.

The stunning Georgian home, called Ivy House and rebuilt in 1778, occupies just over half an acre of ground in East Molesey and shares boundary walls with the gardens of the palace.

It has a colourful history of noteworthy owners - including the Earl of Ypres, Lady Ainsworth and also the 'most talked of' person in London around George III's Coronation, The Countess of Effingham.

The sales brochure states that "internally rooms are of a stately proportion, with a number of notable embellishments.

"In addition, there is beautiful parquet flooring, a most elegant 'easy rising' staircase with galleried half-landings, as well as several exquisite fireplaces."

The main accommodation is spread over three main storeys plus a superb lower ground level with reception rooms and private workspaces.

Beautiful views are enjoyed over the Palace grounds towards Home Park, with a roof terrace at second floor level overlooking the Wilderness and to the Palace beyond.

The brochure adds: "Externally the house is approached through double gates with a carriage driveway providing secure parking for a number of cars.

"In addition to which there is a large double garage with a superb studio room above — perfect atelier / workspace or with a little upgrading it could even be converted to self-contained ancillary / staff accommodation subject to the required consents.

"Walled gardens and borders enjoy a quintessentially English feel, and are well established with a large lawn, perfect for garden parties and plenty of space to accommodate a marquee."

Most recently, Ivy House was the home of the late, great scriptwriter Ray Galton, who purchased the mansion in 1966.

Galton was a force in British comedy and met his long-time collaborator Alan Simpson on a tuberculosis ward in Surrey in 1948.

Between the 1950s and 1970s the prolific pair wrote landmark sitcoms together such as Steptoe and Son and Comedy Playhouse.

Galton and Simpson penned 160 shows for Hancock's Half Hour, which starred Tony Hancock and Sid James and burst on to BBC radio in 1954, later launching on television.

Simpson died in 2017 and towards the end of his life he travelled to visit Galton at Ivy House on Monday mornings, to chat about the latest sitcoms and their favourite comedians - including The Office and Peter Kay.

The pair were awarded OBEs in 2000, and they described their relationship as "co-dependency for life."

Galton lived at Ivy House until his death in 2018.

His obituary in The Guardian said: "In one room of Galton's huge house in the grounds of Hampton Court was a grand piano with a Liberace-style candelabra on it. Asked by a journalist who played it, Galton replied: 'The piano tuner.'"

The Grade II listed manor has two kitchens and a host of domestic rooms including a pantry, store, wine cellar and laundry room.

Thomas Shuttleworth, an associate director in Strutt & Parker's national country house department, says: "The enviable location, next to Henry VIII's favourite palace, is one of the things that sets it apart in today's market."

Describing the situation as "London living with a country feel", he adds: "As with many Georgian houses, they adapt well to modern family living and will appeal to those drawn to the area thanks to excellent links back into the city, the great schools, and open spaces of Bushy and Home Park on the doorstep."

Love property stories? Check out our latest article in our dedicated Property Section

Property of the week: Stunning modern flat between Kingston and Surbiton town centres 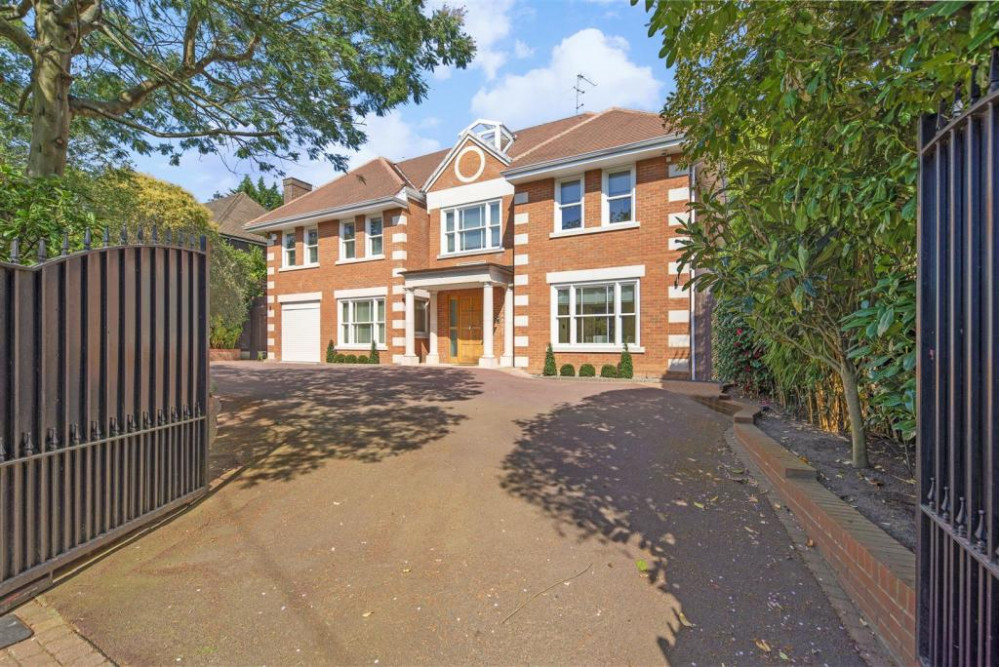 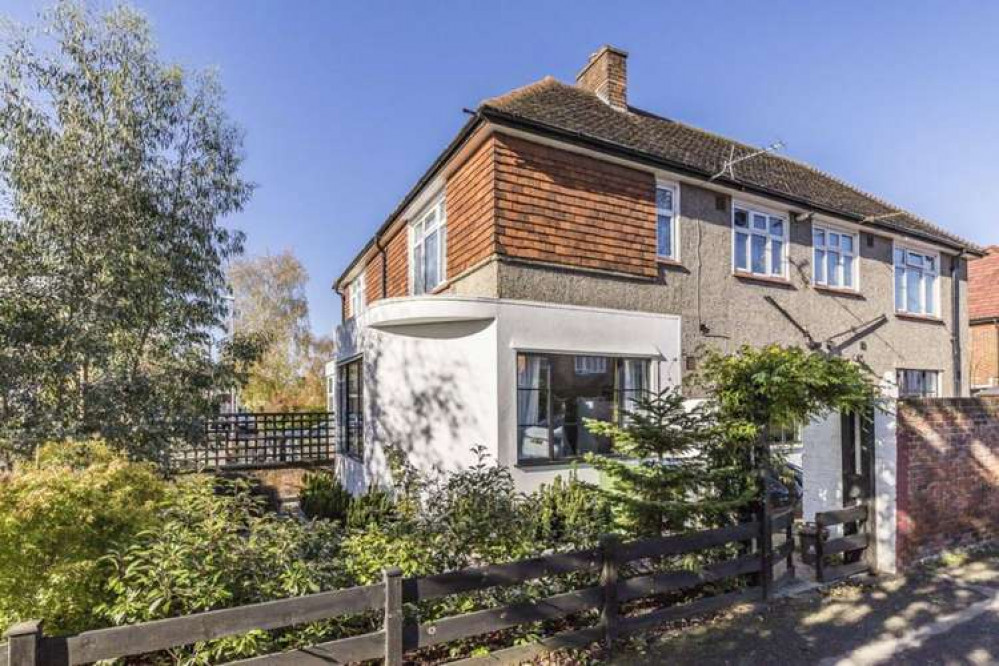 Property of the week: Stunning modern flat between Kingston and Surbiton town centres